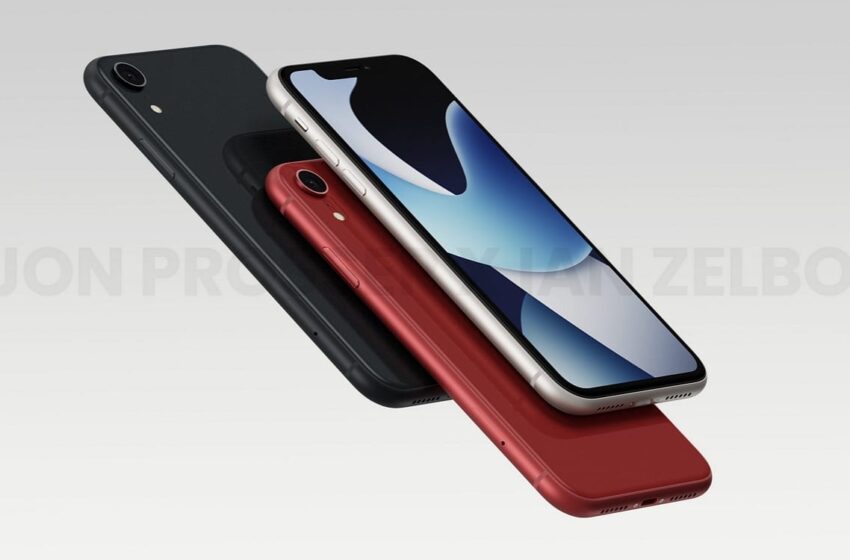 iPhone SE 4 (2024): the release of the affordable smartphone would simply be canceled

According to a new report from a reputable analyst, Apple has canceled the launch of its next “affordable” iPhone, the iPhone SE 4. The latter was planned for 2024, but it won’t arrive for many years after all. Here’s why.

Since the release of the iPhone SE 5G at the beginning of 2022, which had rather disappointed with its lack of new features and part of its components dating from another eraseveral rumors were already mentioning a successor, the iPhone SE 4. First planned for 2023, then for 2024, one thing was certain, it was going to benefit from a brand new design with a notch, inherited from the high-end iPhones.

The problem is that renowned analyst Ming-Chi Kuo, who is often right, reported that Apple was considering its options for its next affordable smartphone. There was every reason to believe that the Cupertino giant was going to postpone mass production of the device due to historically low sales of the current generation iPhone 14 and iPhone SE, but Apple would have finally taken an even more drastic decision.

On Medium, Ming-Chi Kuo reports that the supply chain received instructions from Apple stating that 2024 iPhone SE 4 production and shipping plans canceled rather than delayed. We would therefore simply not be entitled to an iPhone SE 4 in 2024, and no replacement is currently on the horizon for the following years.

This cancellation could have significant consequences for Apple’s next high-end smartphones. According to Kuo, Apple originally planned to launch its home modem in 2024 and let the low-end iPhone SE 4 adopt it first. The latter would have been designed to increase the independence of Apple vis-à-vis one of its main suppliers, Qualcomm. However, Apple is concerned that the performance of its own chip won’t be able to compete with Qualcomm’s top modems.

So the strategy would have been to launch it on the more affordable iPhone SE, so no one can complain about the performance. Depending on the reception of the smartphone, Apple could then have used it on its iPhone 16 in 2024, but the cancellation of the iPhone SE could ultimately mean that Apple is not about to abandon Qualcomm. The chip specialist had succeeded in allowing the iPhone 14 Pro to take advantage of 5G speeds 38% higher than the previous generation.