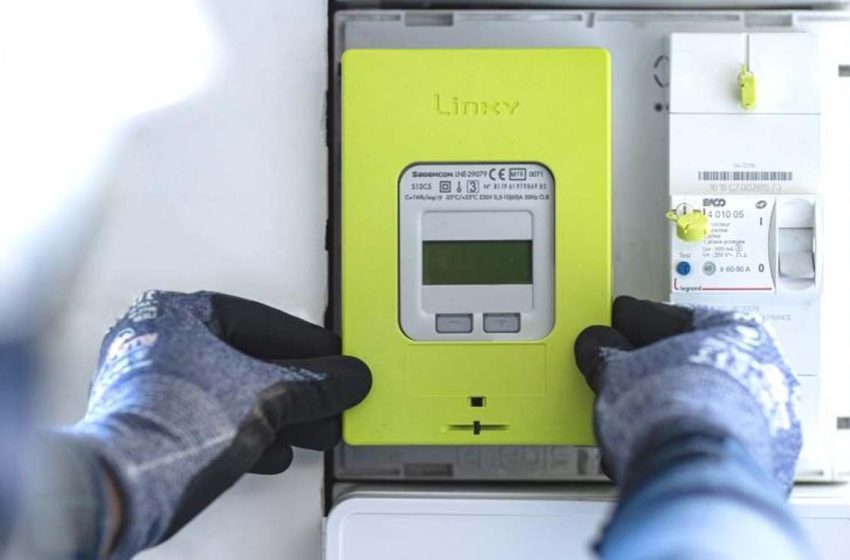 Linky: a house burned down on December 25, the electricity meter is singled out

The Linky electric meter would still be involved in a fire. On December 25, 2021, the house of a retired couple went up in smoke in Calvados. According to the first expertises, the device of Enedis would be the cause. The investigation to determine the origins of the incident is still ongoing.

Marcel Gosselin and his wife did not expect to witness such desolation on December 25, 2021. While the retired couple had gone to celebrate Christmas with their family, their neighbors called them to warn them that their house, located in the town of Vassy in Calvados, is in flames.

On the spot, the owner could not do anything, except to look the 25 firefighters try as best they can to control the fire. It took four hours to the firefighters to achieve this. “Our life is gone up in smoke ”, he said annoyed to our colleagues from the local newspaper La Voix Le Bocage.

Two days after the tragedy, Now is the time for observations and insurance. The damage is considerable: the garage was completely destroyed by fire, while the roof of the house has almost disappeared. Inside, the owners are trying to recover what was not damaged by the smoke and the thousands of liters of water used by the firefighters to contain the blaze. And unfortunately, there is not much to save. “We were able to retrieve some clothes, but everything is smoky. There is a lot of damage. We have to take stock ”, explains Marcel.

The first elements of the investigation point the Linky counter

Miraculously, the collector’s Pontiac stored in the garage survived the blaze, even though the paintwork is totally “good to redo ”. Still, for the retiree, the main thing is that no one was hurt in the drama, the house being empty when the fire started. For now, the investigation into the origin of the fire is still ongoing. “The experts will determine it, but we can clearly see that it started with the Linky electricity meter ”, assures Marcel Gosselin.

As a reminder, this is not the first time that the Linky meter has been involved in fires. In 2018, the device was involved in several accidents. Two meters were singled out in a fire in a district of the small village of Luzenac, while a fire broke out near a house in Lapugnoy during the summer of the same year.