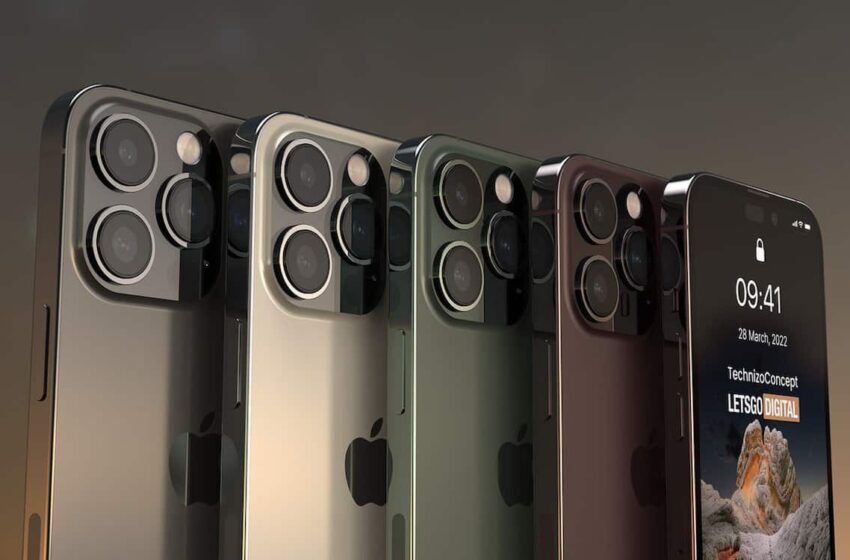 The manufacture of the iPhone 14 would not be easy, according to the famous analysis Ming-Chi Kuo. He claims that Apple would face significant problems with the quality of materials, which would force him to change supplier. Nothing to worry about when the product will be released soon, however.

Apple would face some problems with the manufacture of its iPhone 14. It is the analyst Ming-Chi Kuo, known for always hitting the mark, who says so. These problems relate to the photo module.

According to him, it would be a concern of quality control, since certain lenses of the rear camera would suffer from cracks and worries about their upholstery. This would have forced Apple to simply change supplier for a large part of the volumes.

The iPhone 14 should not experience any delay

Apple would have transferred ten million orders from Genius, the original supplier, to another (Largan). The goal is to avoid iPhone 14 shortages. The Californian firm is betting heavily on this new smartphone, since Samsung Display has already planned to deliver 80 million screens, more than for the iPhone 13.

As a reminder, the iPhone 14 should be presented during the month of September, as tradition dictates. For the moment, nothing indicates that the brand will shake up its plans, this concern resembling more of a clash than anything else. If the problems with Genius persist, it could simply decide to make Largan its main sensor supplier. For now, Kuo says the problem with the lenses should be fixed. He is talking about one or two months at the most.

For the moment, the new features that have leaked can be counted on the fingers of one hand. We thus evoke a better camera, the disappearance of the notch but also the arrival of an always-on-display mode.