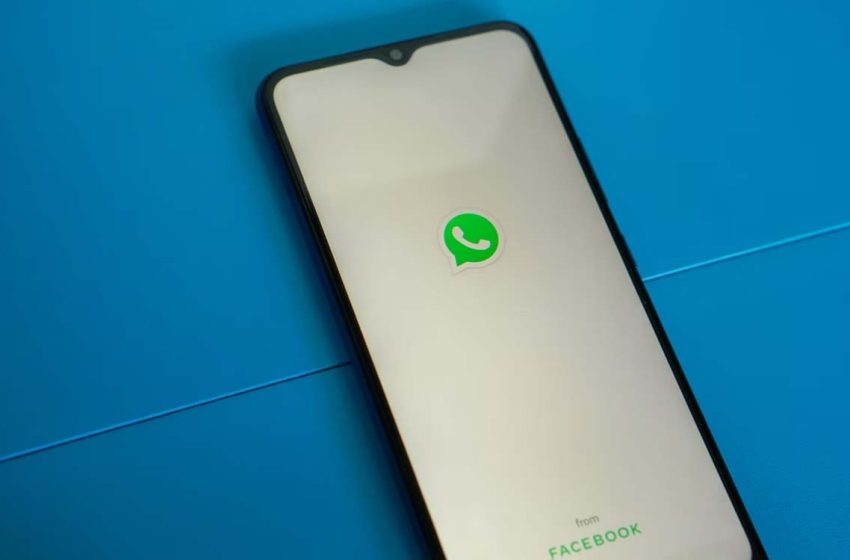 WhatsApp will soon make a major change to the notifications on the iOS version of its application. Indeed, the profile picture of the correspondent can be displayed directly in the notifications. A way to identify even more quickly who is trying to reach us.

WhatsApp has never really stopped adding new features. Regularly, beta testers reveal the existence of new features and upcoming changes to the instant messaging application. Recently, WhatsApp has integrated the possibility of listening to voice messages before sending them, while the interface dedicated to this feature has been completely revised, in particular to facilitate navigation. Fingerprint lock has also recently arrived on WhatsApp.

However and as revealed by our colleagues from the specialized site WABetaInfo, WhatsApp’s next update obviously concerns the iOS version of the application. More specifically, the changes made would be at the notification level. In the latest beta, WhatsApp makes it easier to identify the person who is trying to communicate with you.

WhatsApp on iOS is catching up with the Android version

However, it is not enough to be a member of the WhatsApp beta testing program on iOS to have access to this new functionality. Indeed, nothing guarantees that you will be able to benefit from it, WhatsApp seems to activate it on the server side for certain user groups only. As a reminder, this feature has been available to Android users for quite some time now and is a simple and obvious way to know at a glance who is behind this notification.

Like any feature in the testing phase, it will probably take some time to see it arrive on the iOS version of the application. As a reminder, a bug spotted recently crashed the application on iPhone. The problem is believed to be with Meta’s servers. An update is still pending.