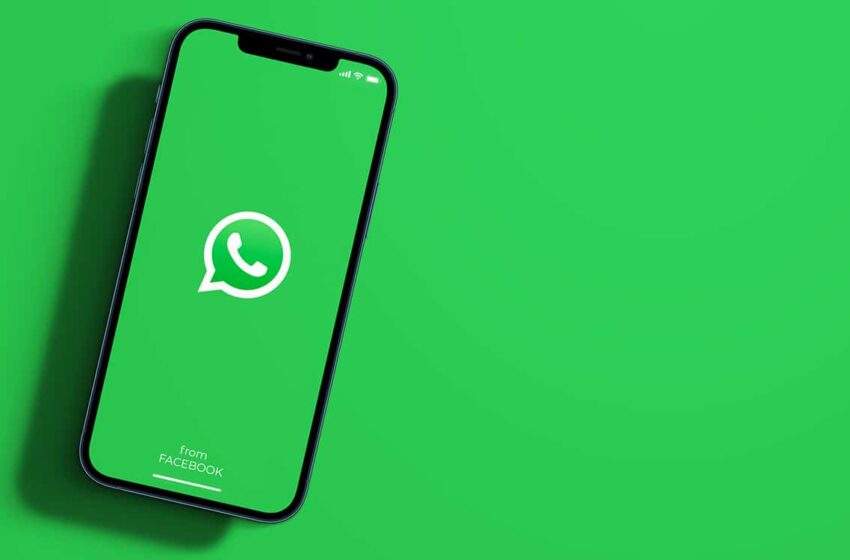 WhatsApp will soon allow sending messages that are deleted after reading

After introducing ephemeral messages earlier this year, WhatsApp is about to take things a step further by offering messages that fade right after the recipient reads them. The latter will thus join the single-view photos by operating in the same way.

If WhatsApp is today the most popular messaging service in the world, it is before because the application has been able to renew itself by regularly integrating new features – even if it means openly drawing inspiration from its competitors. This is how the Meta subsidiary introduced last August ephemeral messages, which automatically disappear from the conversation after a period of time determined by the user. WhatsApp has also recently improved this feature, confirming the rule mentioned above.

But this is not the only novelty straight from the Snapchat catalog, since the application has also recently made it possible to send single-view photos. Just like its yellow rival therefore, the concept is to send an image which, as soon as it is opened by its recipient, automatically disappears from the conversation without the possibility of reviewing it again. Until then, this feature was therefore reserved for photos and other videos, but that is about to change.

This is because WhatsApp’s latest Android beta, namely version 2.22.25.20, adds the ability to send single-view messages as well. As shown in the image below, the option is noticeable by the presence of a small padlock on the send button. When this appears, it means that the user is about to send a single view message, which will be deleted after reading.

Related: WhatsApp Finally Rolls Out Feature to Message Yourself

Just like single view photos and videos, it will not be possible to copy or forward these messages. In the same way, we imagine that it will not be possible to take a screenshot to keep them in image. As the feature is still in development, the appearance of the button and general operation are still subject to some changes. The date of deployment of the latter is not yet known.