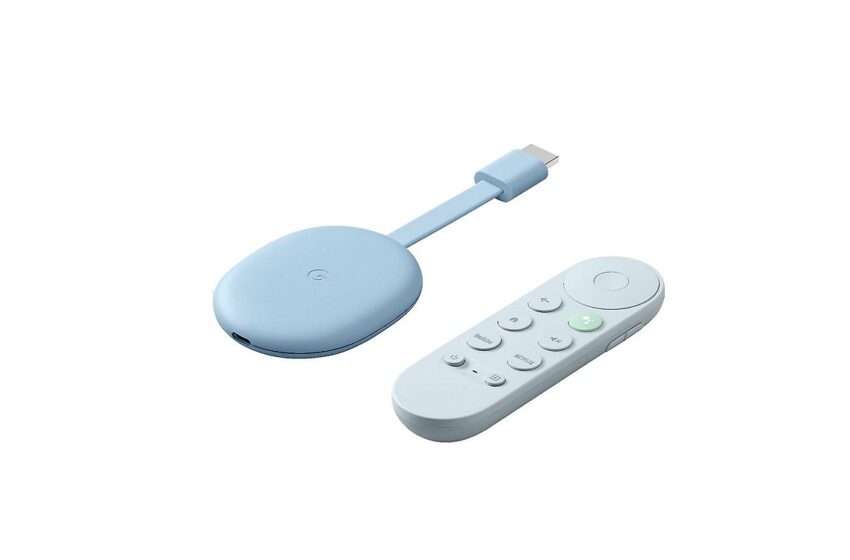 A low-cost ‘light’ Chromecast could be coming soon

Google could soon release a “light” version of its Chromecast sold at low prices and limited to 1080p. This model has been rumored for months now and it seems to have passed the FCC, the American telecom verification body.

Rumors of a cheaper version of the Chromecast have been swirling around the net for months. It would seem that this object is a reality, since a terminal that meets the specifications mentioned by these hallway noises has passed through the FCC (Federal Communications Commission), the American telecom organization.

It was the Droid-Life site that spotted it. He is not named, but referred to as Google G454V. If we do not have images of the terminal in question, we can still see a diagram that represents it.

The Chromecast Light would be limited to 1080p

The FCC file simply describes the object as a “wireless terminal » 2.4 Ghz and 5 Ghz 802.11ac Wi-Fi compatible with Bluetooth connectivity. As the diagram shows, the terminal connects to the back of a screen without an intermediate cable, just like a classic Chromecast would. In addition to this, the diagram indicates that this object (referred to as EUT) is accompanied by a remote control, as is the case for the latest Chromecast to date.

The most interesting concerns the technical characteristics of the object. This one seems limited to streaming in 1080p. This could therefore well be the “light” Chromecast mentioned for several months. A device that would be much cheaper to buy and that could convince those who do not yet see the point or who simply do not have a 4K screen at home. As a reminder, the Chromecast with Google TV is currently sold at 60 euros.

Of course, there is no indication that this is a Chromecast. However, the described use leaves little room for doubt. It is true that Google offers a whole bunch of connected objects for sale, but only one has the characteristics indicated in the FCC report.

The official announcement should therefore be soon and we will of course keep you informed if Google announces its new product.