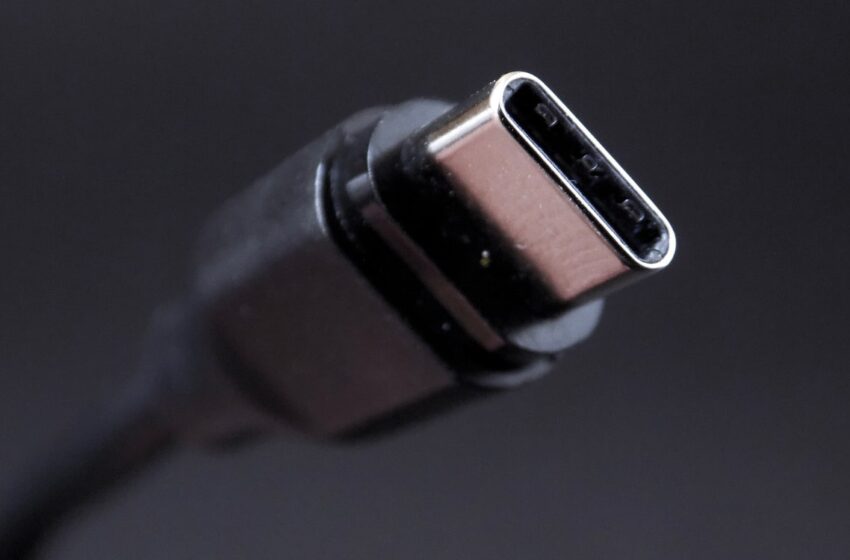 All iPhones will have a USB-C port from 2024, the EU has ruled

The European Commission has just given its verdict on this question, which has remained unanswered for several years. From fall 2024, the USB-C charger will become the common charging port for all smartphones, including Apple devices. In a second phase, this standard will be applied to portable computers.

As you may know, the EU has been expressing its ambition for several months to standardize the charging port of all smartphones. The principle of the maneuver is obviously ecological, the aim being to reduce the production of electronic waste like the many chargers supplied with our mobile phones.

By opting for a single charger, consumers could therefore reuse their charger on each smartphone. Of course, such a measure does not delight Apple, which should then give up on the Lightning port in favor of USB Type-C, the standard favored by the European Commission.

USB Type-C becomes the single charger for all smartphones

Anyway, the Cupertino company will have to get used to it. Indeed, the 27 EU member countries and MEPs reached an agreement on Tuesday, June 7, 2022. A universal USB Type-C charger will be imposed on all smartphone manufacturers in EU member states from autumn 2024. In a second time, this measure will be applied to laptopsas stated by the European Parliament.

Note that Apple did not wait for the European Commission’s decision to start complying. Indeed, Apple is currently testing iPhones with USB Type-C and many rumors claim that the iPhone 15 will be the first to use a USB Type-C port.

European Commissioner Thierry Breton welcomed the adoption of this measure on Twitter : “We have an agreement on the common charger! More savings for European consumers, and less waste for the planet. Smartphones, tablets and cameras will now have USB-C. Fast charging technology will be harmonized, charger sales will be unbundled. The interest of the European Union prevailed”.

For the moment, the various manufacturers, and in particular Apple, have not yet reacted officially to this new measure. We will update this article as soon as the first reactions are published.