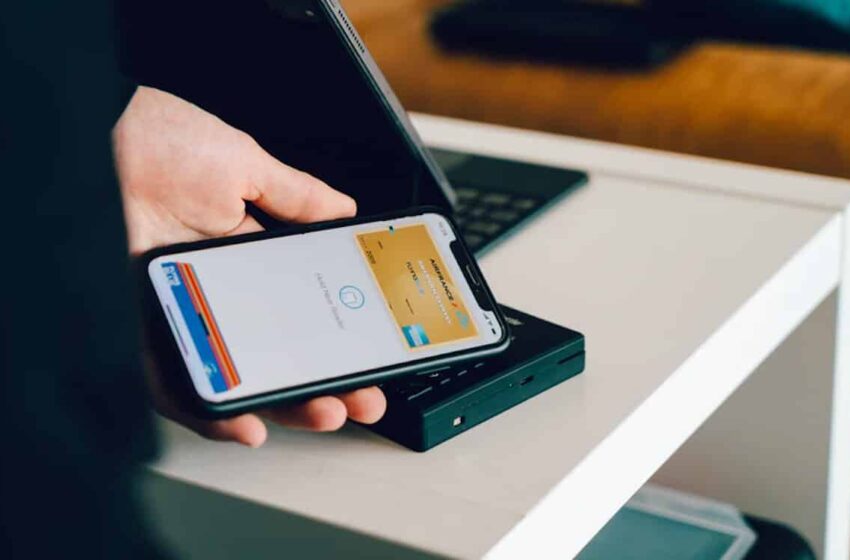 If today Apple Pay is the only solution to pay contactless with your iPhone, this could soon change. Since the Cupertino company is sent to trial for an abusive monopoly on this subject.

Apple’s monopoly on certain subjects is definitely debated. A few months ago, the App Store was directly targeted following the tough lawsuit with Epic Games. Today, it’s the apple brand’s payment system’s turn to go to court. Apple Pay is today the only means of payment for making contactless payments from your iPhone.

A brand new lawsuit has therefore just been filed by the law firm Hagens Berman. The latter accuse Apple in particular of do not let other third-party payment systems develop on iPhones. This law firm is quite recognized on the other side of the Atlantic. They are the ones who won the two previous high-profile antitrust cases against Apple recently. This trial is very important because it could well push Apple to open its iPhone to other third-party payment systems.

With this trial, the highly reputable law firm hopes to force the Cupertino company to open up to third-party solutions that already exist. According to them, competition is not fair and other payment services would also have the right to offer their services on an iPhone. The technologies that currently allow contactless payment from an iPhone are not currently open to other systems, and only Apple’s solution is available.

A fact which blocks competition but which especially forces other financial institutions to pay huge fees. According to the Affinity Credit Union, to do so would require “more than 4,000 banks using the Apple Pay system pay nearly $1 billion in fees per year“. The class action lawsuit was filed by Affinity Credit Union and the lawsuit will proceed in federal court in San Francisco.

Read also: Apple ends its historic collaboration with Jony Ive, the designer of the iPhone