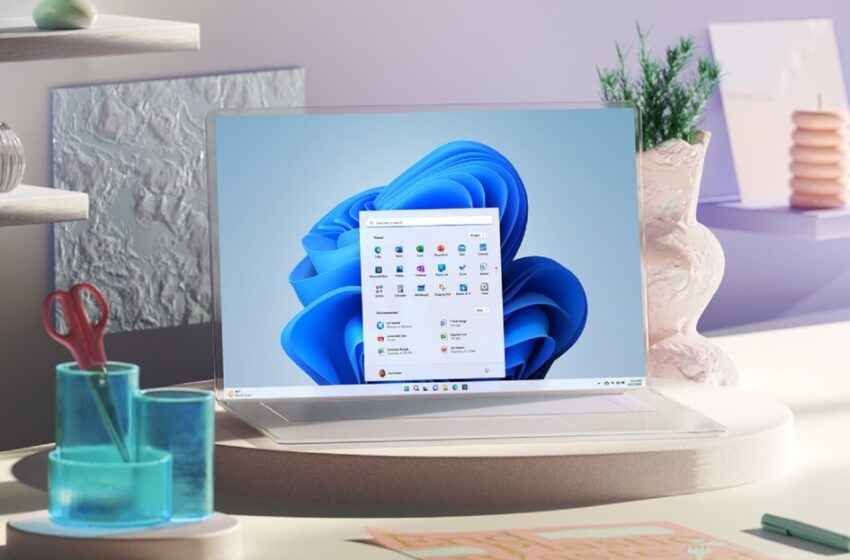 Apple Music, Apple TV and iCloud Photos are coming to your PC

(Pocket-lint) – Microsoft has confirmed that some of Apple’s biggest apps and services will be available on Windows for the first time, including Apple Music and Apple TV.

The new Apple Music and Apple TV apps will debut on the Microsoft Store next year, although we’re told the first betas of both apps will be available sooner than that. Thanks to these applications, Windows PC users will no longer need to use iTunes to listen to music, while ensuring that all the features of Apple Music are available.

The arrival of a new Apple TV app is perhaps the biggest addition of the two. Currently, anyone who wants to watch Apple TV+ content has to go to a website and watch it through a browser, but not anymore. Or, at least, not when launching the application.

In addition to these two apps, Microsoft has also confirmed that iCloud support is coming to its Photos app on Windows 11. The new iCloud integration will allow users to view and edit photos from their iCloud Photo Library. from the Photos app, which is currently not possible. We are told that this integration will be available in the coming months.

All of these changes are very important for people moving from an Apple device to a Windows device. Now, people with an iPhone will be able to see all their photos on their Windows PC without having to go through any hurdles, which is a big improvement. The same goes for Apple Music listeners who have had to make do with iTunes for the past few years.