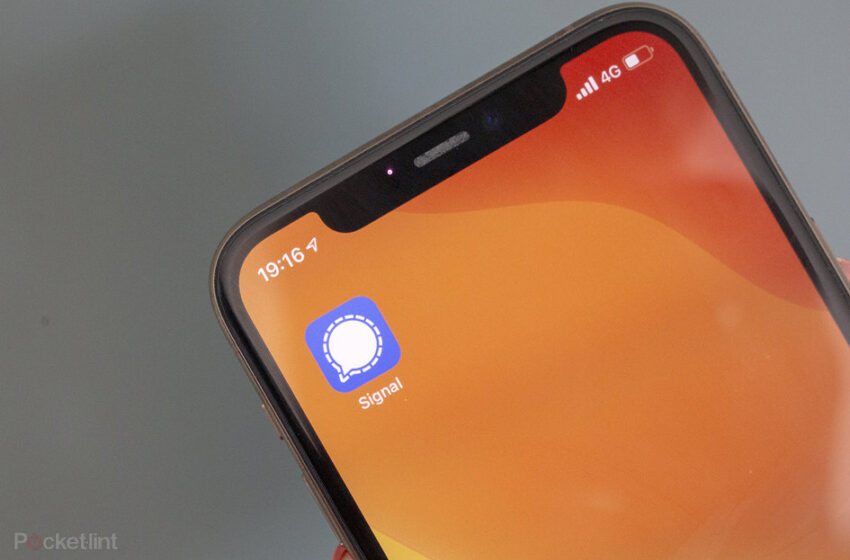 Signal is dropping SMS support on Android in the coming months

(Pocket-lint) – Messaging service Signal has announced that it will remove SMS support from its app “soon”.

Signal, which lets people send and receive secure messages across multiple platforms, didn’t explicitly say when we should expect SMS support to be removed from its Android app. However, a tweet from the company also suggested that users will have “several months” to get their messages out of the app if they choose. They will be able to export these messages to another application to keep them, provided that the latter supports the reception of messages.

In the interests of privacy, security, and clarity, we are beginning to phase out SMS support in the Android app. You’ll have several months to export your messages and either find a new texting app or tell your friends to download Signal. https://t.co/u9XZ7XM7rT-

When announcing the change, Signal said it was part of an initiative that will see Signal “prioritize security and privacy”, adding that the removal of support texting will prevent people from getting stuck with unexpected texting bills. Removing SMS support will ensure users don’t get stuck with unexpected SMS bills. It will also provide a clearer user experience for app users, according to Signal.

In its current state, the Signal Android app allows users to send messages on its own network as well as standard text messages through their carrier. This is something not possible on iPhones, and the move also ensures feature parity between the two apps.

If Signal removes one feature, it adds at least one more. The company is currently beta testing the Instagram-like stories in its app for the first time.