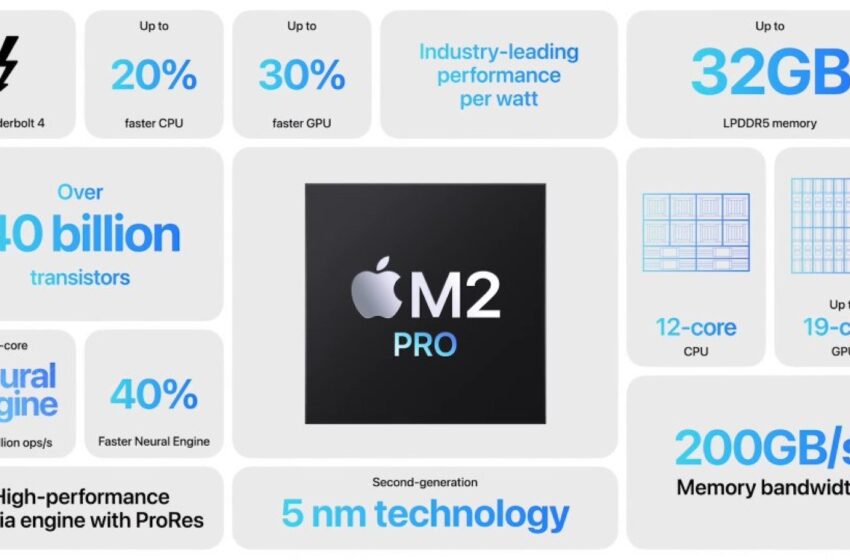 The first benchmarks published under GeekBench 5 have surfaced and the least we can say is that Apple’s most affordable computer of all ranges has some under the hood.

Along with the 14″ and 16″ MacBook Pro M2 Pro and M2 Max, Apple has launched its new line of Mac Minis. The small computer from the apple brand says goodbye to the M1 chip, and is now available in the M2 or M2 Pro version. Mac Mini M2 and Mac Mini M2 Pro scores released on GeekBench 5 feature a glaring performance gap with those of its predecessorthe Apple Silicon M1.

As evidenced by this first benchmark, the Mac Mini M2 offers even more power than its predecessor. And the Mac Mini M2 Pro proves to be better than most previous-generation Apple computers. The Mac Mini M2 becomes a option to consider buying a powerful and “affordable” desktop computer.