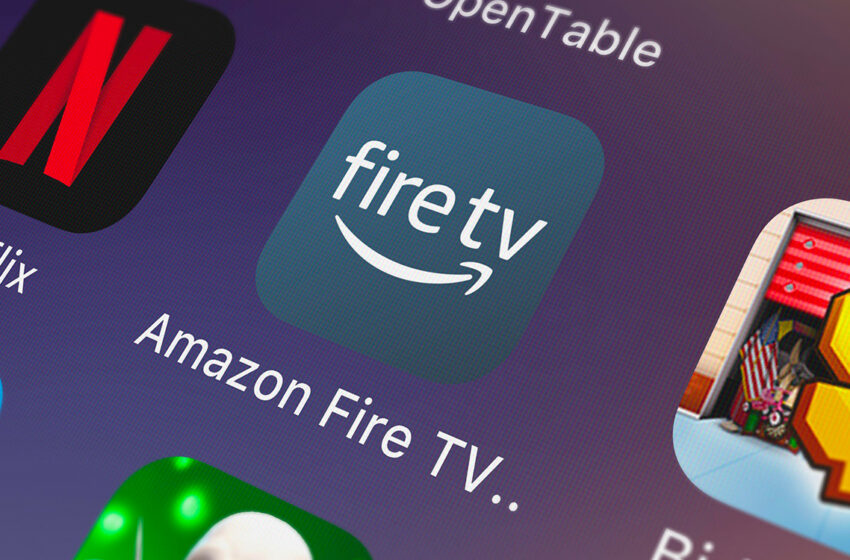 Fire TV: Amazon bans an essential feature from its competitors

One of the main strengths of Google TV is to offer with its “Guide” functionality a centralization of all the films and series that may interest you. The interest is not to make a distinction between the platforms. In other words, you can find links to films/series available on Amazon Prime Video, Starz or OCS for example.

There is a similar tool at Plex, namely the “Discover” function, which allows you to find content on your favorite streaming services like HBO Max, Disney+ or even Apple TV+ and Netflix. Typically, this feature allows to establish deep links between these different applications.

When the Discover feature launched in April 2022, Plex integrated the ability to connect directly to other apps across multiple platforms, including Amazon’s Fire TV. Thus, on their Fire TV, users could launch Plex and buy/rent a series or a movie on one of the many streaming apps on the market.

And justly, Amazon is not really fond of this merger between competing applications. As reported by our colleagues from the TechHive site, the “Discover” function of Plex is now blocked on Amazon Fire TV.

After launch, Amazon has obviously changed its development policy to prohibit this possibility. “They asked us to remove this feature”, said Scott Hancock, vice president of marketing for Plex. He said the company had no choice but to comply with Amazon’s request.

For now, the reasons why Amazon has banned deep links is not entirely clear, for lack of an official statement from the American giant. However, everything indicates that Amazon is simply looking to regain 100% control of its platform (while leaving the field open to its Amazon Prime Video streaming service).

In February 2022, the company has started blocking custom launchers for Fire TV, which as a reminder, allowed users to enjoy another interface. If manipulation is still possible, it is now much more complex.