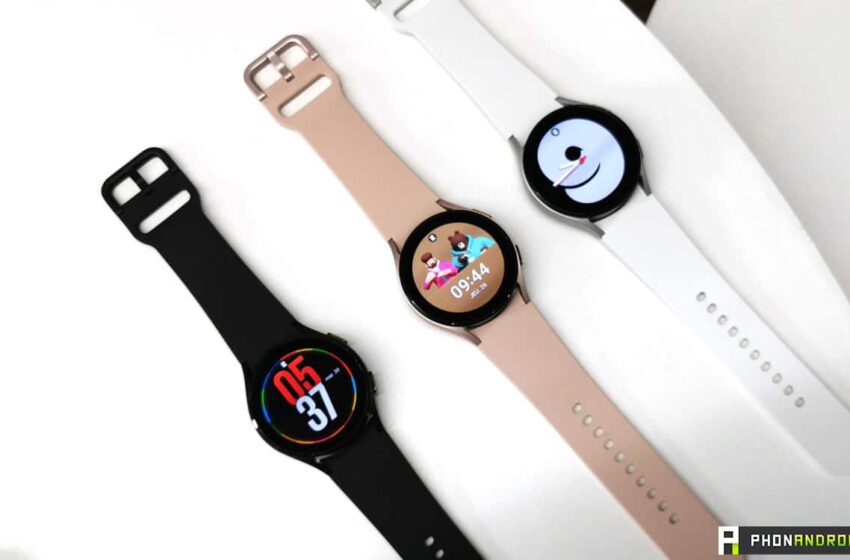 Galaxy Watch 4: no, Google Assistant is still not available

The Galaxy Watch 4 was a small revolution in the range of connected watches from Samsung, since it is the first in years to run on Wear OS. However, one key function is still missing: Google Assistant.

Since the release of the Galaxy Watch 4, smartwatch owners have been eagerly awaiting the arrival of Google Assistant on their watch. These have recently had high hopes of seeing the feature roll out when a software update from US carrier Verizon appeared to include support for Google Assistant.

Carrying with it a build number of R885USQU1FVC8, this update includes a few new features, including the ability to backup and restore the best smartwatches with Samsung Smart Switch. There’s also a new button included when measuring your body composition.

The update mainly included clues that gave hope that Google Assistant was going to be deployed on Samsung’s Galaxy Watch4. Indeed, we could read in the details of the update that “ if you have downloaded Google Assistant, it will appear in the settings menu under “Google Accounts” “. Verizon had also provided some screenshots of how you can access Assistant in the Settings > Google > Assistant menusand even added a toggle button to activate the “Hey Google” wake word.

However, despite all these clues, Google announced to our American colleagues that no update adding Google Assistant was planned for the watch. ” To confirm, Assistant is not rolling out to the Galaxy Watch 4 and we don’t have an update on the schedule Google spokeswoman Ivy Hunt told The Verge in an email.

For the moment, it would therefore seem that Google is not able to confirm the arrival of such a feature, but given the information provided by Verizon, we can hope to see Google Assistant land in the coming months on the Samsung watch. In the meantime, we know that Samsung should launch a new watch at the end of the year with a monstrous battery.