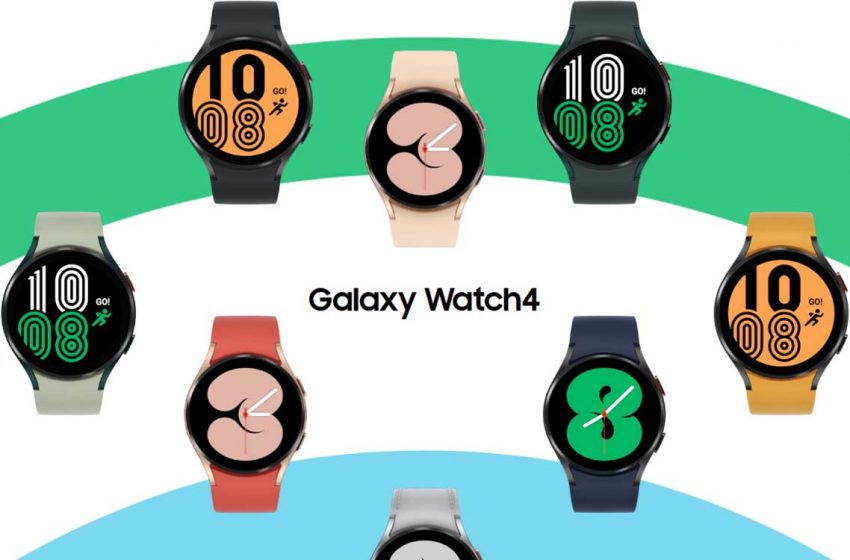 Launched on August 11, the Galaxy Watch 4 and Watch 4 Classic have just received their first official update. On the program, many optimizations and overall performance improvements.

As you may know, Samsung took to the media scene in early August 2021 with a new Galaxy Unpacked conference being held. If the Galaxy Z Fold 3 and Z Flip 3 were the undisputed stars of the show, the South Korean manufacturer also took the opportunity to officially present its next connected watches: the Galaxy Watch 4 and Watch 4 Classic.

Available for pre-order until August 26, 2021, Samsung wearables are already equipped with their first software update. According to the patch notes, the main purpose of this update is improve performance of the two watches before the start of deliveries in early September. From the top of its 290 MB, this patch thus incorporates improvements in stability and performance, fixed several bugs, and several new features.

Unfortunately, Samsung does not go into more details about these new features, or the bugs fixed by the patch. Of course, if you have pre-ordered the Galaxy Watch 4 or Watch 4 Classic, you will be able to download this firmware update first through the Galaxy Wereable app. Provided that your connected watch is synchronized with your smartphone. Note that this patch weighs 290 MB.

No iPhone compatibility for Galaxy Watch 4

As a reminder, the Galaxy Watch 4 are the first connected watches from Samsung not to include Tizen, but a new version of WearOS co-developed with Google. In addition, both devices also feature Samsung’s in-house overlay, namely One UI Watch. Due to these important changes, the manufacturer has made the decision to make these latest connected watches incompatible with iPhones.

In addition, and as the South Korean firm specifies, ““Device activation is only available after connecting to a smartphone that supports Google mobile services”. You will understand, the latest smartphones from Huawei, such as the P50 for example, are also to be excluded. At last, Samsung recalls that it will be necessary to be in possession of a Samsung Galaxy smartphone to take advantage of all the software features of the Galaxy Watch 4. That’s it.