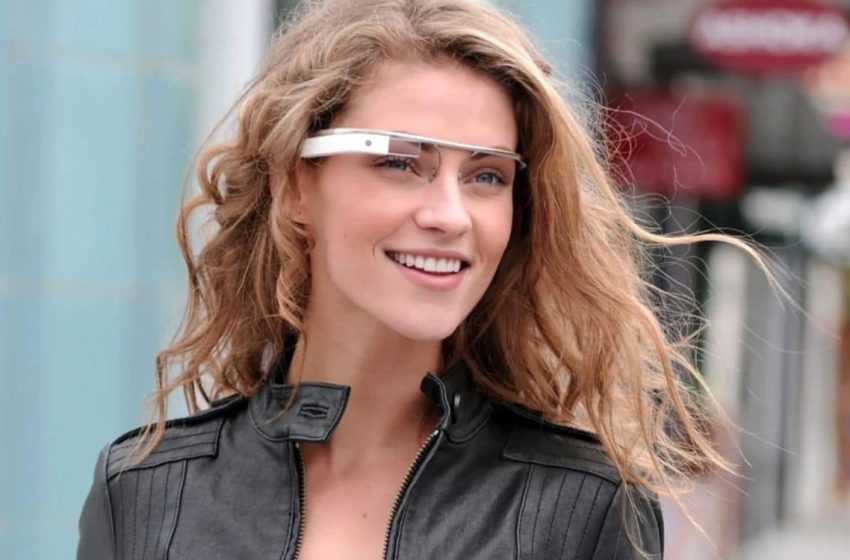 Google Glass: after the failure, the firm wants to reinvent its augmented reality glasses

Google is reportedly working on new mixed reality glasses. This product is developed in the greatest secrecy and could arrive in 2024. With this object, the Mountain View firm could fully embark on the metaverse.

In 2012, Google presented its Google Glass, augmented reality glasses. If the product had intrigued when it was announced, questions related to data security had quickly emerged and since then the project has been abandoned. But at a time when all the companies in Silicon Valley have only the word “metaverse” in their mouths and are developing their virtual reality headset, Google could try connected glasses again.

It is the site The Verge which sells the wick. Google would be working secretly on a new mixed reality headset at its premises in San Francisco. The project would be classified top secret and developed in a very secure building accessible to a select few. The teams would be managed by Clay Bavor, already behind the Starline project, a chat room using augmented reality.

Google is working on its AR headset

These glasses (or helmet) are called Project Iris internally and could coming out in the year 2024. For now, it’s a mixed reality headset that looks like ski goggles. Cameras would be built into the mount to allow the product to display augmented and virtual reality images while incorporating the real world.

Details are scant at this time. According to The Verge, Google would use an in-house processor (like the Pixel 6 Tensor) and Android as the OS, even if the firm could eventually develop a dedicated OS. More important again, these goggles/helmet can work wirelessly, but would be connected to the web. Google could use streaming to project desired images onto screens.

Members of the Pixel team would come to lend a hand for the development of this product, but at the moment it is not known if it will be sold under the name Pixel. The project is still far from finished and many things could evolve.

Of course, it is impossible not to think of Google Glass by evoking this Project Iris, even if the two products have nothing to do (Iris is not a successor of Glass). Here, the Mountain View firm could want to surf on the metaverse fashion, which could be the big tech fashion of the 2020s.