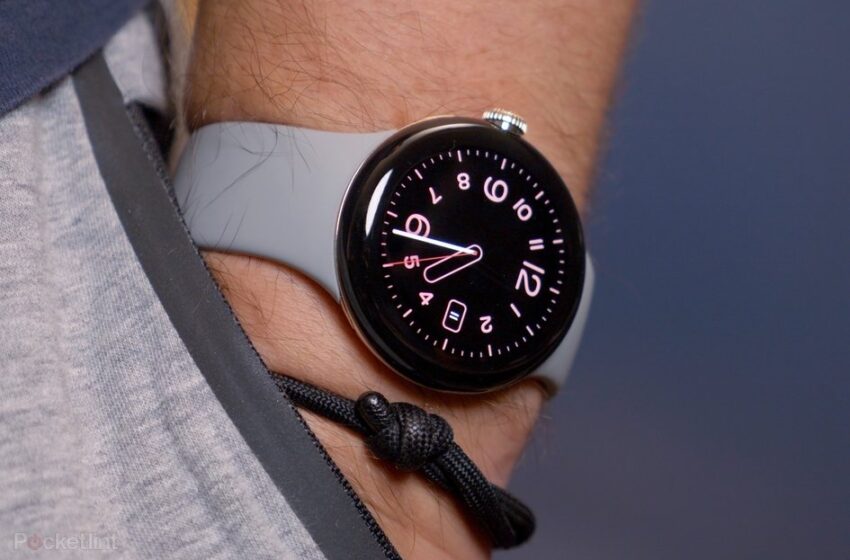 (Pocket-lint) – Google Maps users who own a Wear OS smartwatch can now take advantage of the app’s navigation features without having to lug their phone around.

The ability to use Google Maps navigation features on your wrist can come in handy in many ways, but until recently you also needed to have your phone with you for it to work. That’s all changed, with Google confirming it through a Wear OS support community. Google says users can now “leave their phones behind and go to more places with Wear OS on Google Maps.”

This means anyone who has a Google Wear OS cellular watch can now get turn-by-turn Google Maps navigations on their wrist without having to carry their phone with them. It’s a modification that will allow people to walk around without their phone, for example, and which can also be useful if you are unfortunate enough to lose it. “It’s especially useful when you’re out for a run or a walk and have left your phone behind, but want to take a detour or need help finding your way back,” says Google.

When it comes to big new features, this slight tweak to an existing feature might not meet all the criteria for excitement, but it’s enhancements like this that help make wearables so useful on the go. . The beauty of a cellular smartwatch is that you don’t need to have your phone with you all the time, and that’s something this change helps to make even more possible.