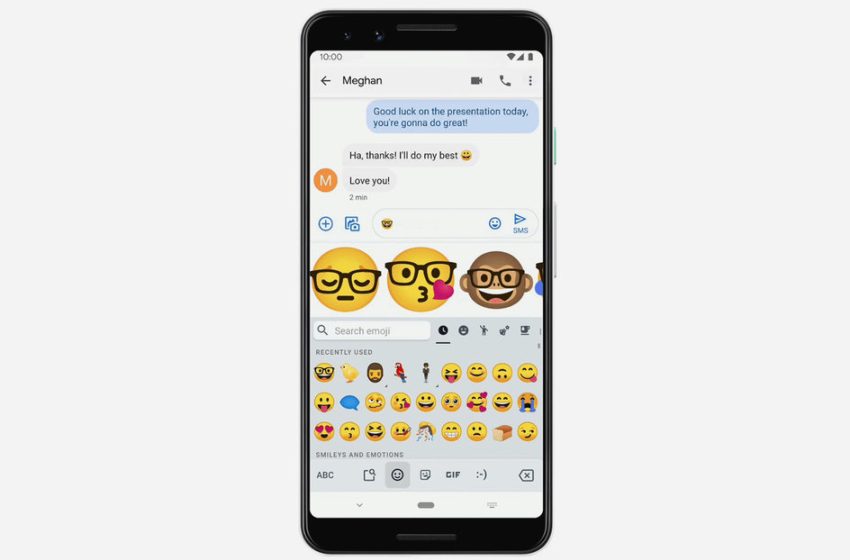 (Pocket-lint) – Studies show that people prefer texting to calls, so emojis have become hugely popular and in high demand, as they allow users to visually communicate how they feel. Perhaps that’s why Google offers different emoji options in Gboard, in the form of Emoji Kitchen, which is clearly designed to give Android users more specific ways to express what they think.

What is Emoji Kitchen?

“Have you ever been so filled with love it moved you to tears? Or, maybe you laughed so hard you felt sick – and wished your phone had an emoji to convey that feeling “Whether you’re sending a note to your galentines or your one true love, Gboard on Android now takes your favorite emoji and mixes them into personalized stickers, helping you express those nuanced thoughts and feelings.”

There are already hundreds of emoji available, from eggplant to clasped hands. But what if you feel like a cowboy and a monkey at the same time? It could happen, right? Anyway, Google now lets you send this emoji mashup.

How does Emoji Kitchen work?

Google says you can tap any smiley face emoji in Gboard on Android, and it’ll suggest emoji combinations you can send instead. He describes them as “specially handcrafted stickers by Google designers”, and adds that “the language is endlessly creative, just like art and music, and with Emoji Kitchen, your phone’s keyboard becomes a an even richer canvas of expression”.

The feature should work in most of your chat apps, like WhatsApp, Messenger, and Snapchat.

How to get the Kitchen Emoji

Emoji Kitchen is available to all Gboard users on Android. Google first launched it in 2020 as a beta test, but it’s now widely available.