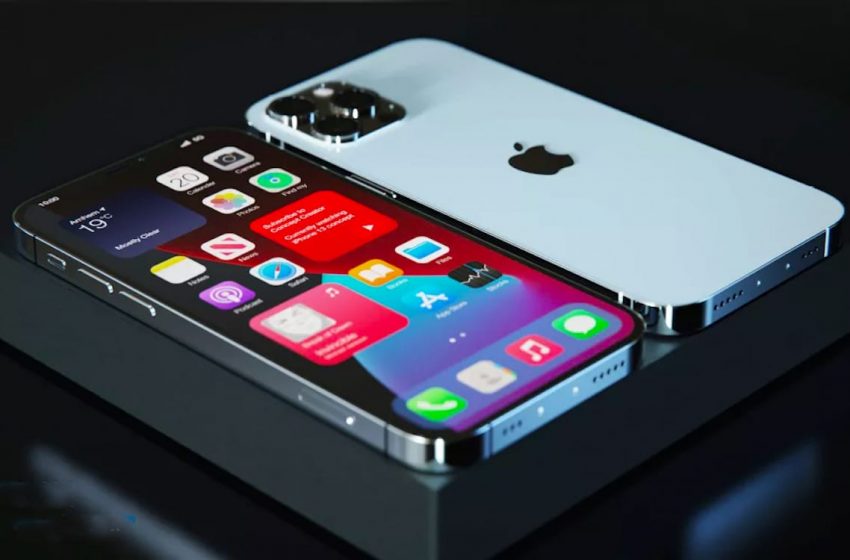 The iPhone 13 is struggling to get the excitement of Apple fans. According to an American poll, only 10% of iPhone users plan to buy one of the iPhone 13s in the coming months.

As the keynote dedicated to iPhone 13 is fast approaching, a survey conducted by Savings shows that most Apple customers do not want to invest in a new iPhone. The site dedicated to coupons and promotions asked 1,500 iPhone users in the USA.

According to Savings, only 10% of people who already have an iPhone plan to buy an iPhone 13. 26% of respondents are still hesitant to keep their current device or to invest in a new model. And 64% of those polled have already decided not to change this year.

Among the people who are planning to buy an iPhone 13, we find many iPhone 11 or iPhone 12 users. “70% of people planning to upgrade have owned their phones for two years or less, including one in three who have a phone less than a year old”, advises Savings. Among these people, there are many individuals who change iPhones every year thanks to a subsidy from their operator, says Savings.

For 31% of users, there is no chance that Apple will convince them to buy an iPhone 13. On the other hand, 20% of respondents say they are ready to consider a purchase if smartphones have bigger batteries. 17% could invest in a new iPhone if Apple integrates a satellite connection.

In recent weeks, several rumors have come to affirm that Apple will allow sending messages by satellite with the iPhone 13. This option would be reserved for white areas. It would allow the transmission of short emergency messages even if the GSM network is unavailable. For Bloomberg reporter Mark Gurman, functionality will probably wait until next year.

The iPhone 13 obviously struggles to arouse the enthusiasm of iPhone users. Same story for Android users. Only 18% of Android phone owners plan to switch to Apple in 2021, down 15% from 2020 figures. With its many new features (5G, Lidar, ..) and its new design, the iPhone 12 was much more anticipated than the iPhone 13.

Recent iPhone 14 rumors are unlikely to help matters. It is indeed rumored that Apple would (finally) completely get rid of the notch, abandon the photo block and opt for a new design in titanium.