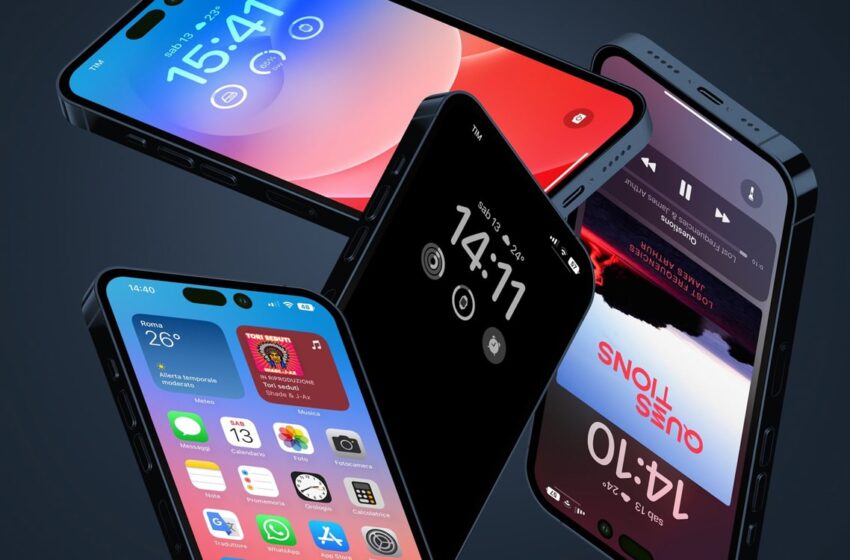 iPhone 15: Apple would prepare an even more efficient Ultra model for 2023

Apple could join the trend initiated by Android smartphone manufacturers and create its own high-end “Ultra” smartphone as early as next year. The latter is already shaping up to be the most advanced iPhone ever created.

While Apple has only just launched its new iPhone 14, 14 Plus, 14 Pro and 14 Pro Max, some analysts already have their eyes on the next iPhone 15 which will arrive at the end of next year. Ming-Chi Kuo has already announced the color: Apple is reportedly planning to make a big change to its next series of smartphones.

Indeed, according to his information, Apple would like to create greater differentiation between iPhone 15 Pro Max and iPhone 15 Pro. Rather than just being a larger iPhone 15 Pro, the Pro Max model is expected to offer exclusive features or even better components in 2023.

Rather than calling it iPhone 15 Pro Max, as it has been for years now, Apple could rename it iPhone 15 Ultra instead. In any case, this is what Mark Gurman suggests in a tweet in response to Ming-Chi Kuo ” As I said yesterday, Ultra is coming “.

By naming it iPhone 15 Ultra, Apple would therefore like to highlight the premium aspect of the smartphone, as some manufacturers of Android devices have been doing for years. We are thinking in particular of the Galaxy S22 Ultra, or the recent Xiaomi 12S Ultra. However, Apple more recently introduced this denomination in its catalog with the new Apple Watch Ultra, its super resistant connected watch at 999 euros intended for athletes who love extreme sports. It would therefore not be surprising for an iPhone Ultra model to emerge to harmonize the different Apple ranges.

Anyway, we already know that Apple plans to equip its iPhone 15 Pro and Ultra with the new A17 chip in 2023, but also with a periscope sensor. However, the most important change would be the abandonment of the proprietary Lightning port for a USB-C port. We should know more soon, since the design of the devices planned for the end of next year should be finalized by the beginning of 2023.