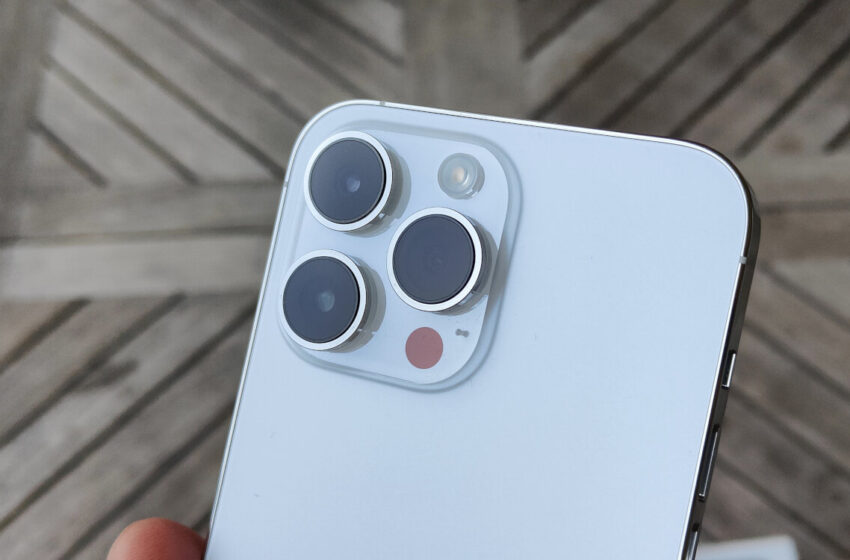 iPhone 15: the new cameras could correct the biggest flaw of smartphones in photos

Apple’s next-generation iPhone 15 is expected to feature a new state-of-the-art camera sensor from Sony with vastly improved performance, but most importantly fixing the biggest flaw of Apple’s smartphones.

Nikkei sources have detailed information about the photo part of Apple’s next generation of high-end smartphones, the iPhone 15s. Apple’s next device reportedly features Sony’s latest image sensorand the latter would be at the cutting edge of technology.

Sony’s Semiconductor Solutions division has reportedly already developed the new image sensor, which it will manufacture at its Nagasaki plant and will begin shipping next year to Apple and other smartphone makers. Thanks to him, Apple smartphones could compete with the best android devices of 2023.

According to Nikkei, Sony’s new sensors are able to contain more photodiodes thanks to a semiconductor architecture that places the photodiodes and transistors in separate layers.

This would allegedly capture better portraits even with strong background lightbecause the saturation signal in each pixel would be doubled compared to standard sensors.

Thus, the next iPhone 15 should benefit from significant improvements in terms of low-light photos, and will also be able to better manage underexposure and overexposure. The dynamic range of the sensor will also be higher than previous generationswhich could allow Apple to correct one of the biggest problems with its smartphones.

The higher the dynamic range of the sensor, the less the smartphone has to resort to software tricks to obtain a satisfactory result. It is not uncommon to find that iPhones can’t render accurate colors well in some shots taken outdoors, and in particular the color of the sky. In some cases, the latter is completely burned (white), which forces the software to have to strongly correct the image.

Apple will likely only use Sony’s new sensors for the primary rear camera on the iPhone 15. However, it’s unclear if the entire iPhone 15 lineup will receive these sensors or whether the upgrade will be exclusive to the high-end iPhone 15 Pro series. Moreover, we recall that the latter will be the first Apple smartphone to use a periscope sensor.