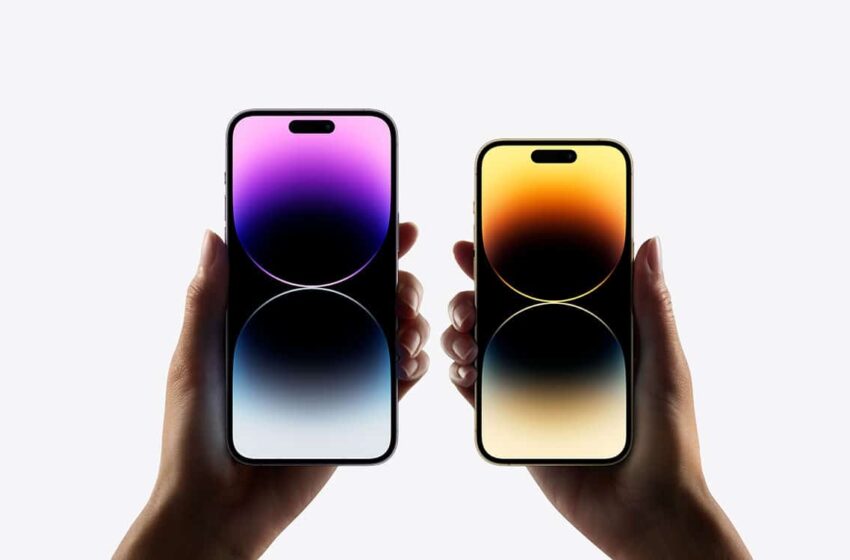 iPhone 15: the new design with Dynamic Island will arrive on all models in 2023

While Apple has decided not to use the same design on all of its iPhone 14 models, that could change next year. According to an analyst, all iPhone 15s will benefit from the new pill with Dynamic Island functionality.

When the iPhone 14s were released in early September, it was the Pro models that stole the show from the traditionally more popular classic versions. The two most expensive iPhones, the iPhone 14 Pro and the iPhone 14 Pro Max, have benefited this year froma new notchless design, now replaced by a pill.

Apple has not only changed the appearance of its devices, the software part has also been optimized to take advantage of this new pill. Indeed, the American giant had introduced Dynamic Island, a feature that transforms the pill into a dynamic island that can expand or shrink depending on the applications used.

While only the iPhone 14 Pro and 14 Pro Max were able to take advantage of Dynamic Island in 2022, that could change as early as next year. According to well-known analyst Ross Young, whose information has all proven to be correct so far, all iPhone 15 models will get the new design with the pill next yearand therefore of the Dynamic Island functionality.

However, despite this homogenization of the appearance of all its smartphones, Apple will always reserve its best screens for Pro models. Ross Young adds in his tweet that the iPhone 15 and 15 Pro should always be equipped with an LTPS panel with a refresh rate limited to 60 Hz in 2023, while all their competitors on Android have adopted a 120Hz screen for years now.

Only the 15 Pro and 15 Pro Max models will benefit from a 120 Hz LTPO panelas is now the case since the iPhone 13 Pro and 13 Pro Max of 2021. According to Ross Young, Apple would have decided not to use a 120 Hz screen on its iPhone 15 and 15 Plus because of a supply problem. The Chinese giant BOE would not be able to supply LTPO panels to Apple before 2024and the latter must therefore only rely on LG and Samsung for its Pro models.