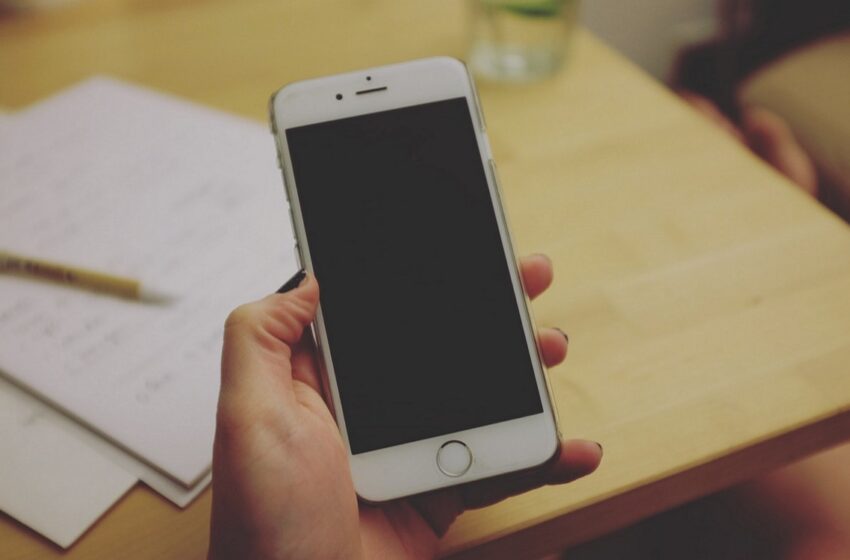 Almost a year after the last update, Apple has just released a new version of iOS 12 for the iPhone 5S and 6, intended to fix a recently patched security flaw in newer versions of the OS.

If you have an iPhone 5S or iPhone 6 series device, it’s been almost a year now that the days of regular software updates are over. However, when Apple decides to deploy a patch, you can therefore be sure that it is essential. The company has just deployed to everyone’s surprise a new update, iOS version 12.5.6which fixes a vulnerability named CVE-2022-32893.

The update therefore fixes a flaw that allowed malicious websites to create content, including PDFs and applications designed to run unverified code on your phonee if you open it on Safari, Chrome or another web browser. It appears to be the same vulnerability that was already fixed a few weeks ago with macOS 12.5.1, iOS 15.6.1 and iPadOS 15.6.1, and now it’s the turn of older iPhones to take advantage of it.

iPhone 5S and 6 are vulnerable, install the patch quickly

We strongly recommend that you update immediately if you care a lot about your security and your privacy, since it seems that hackers have already actively exploited the flaw. Apple claims to be ” aware of a report that this issue may have been actively exploited “. Owners of eligible devices must therefore install this fix as soon as possible.

You can update by going to Settings > General > Software Update on your iPhone or iPad. Allow the page to load for a second and the latest iOS 12.5.6 update should appear. Then press the “Download and Install” button. The patch should weigh in at just under 300MB.

Here are all the Apple devices that should get the security patch: