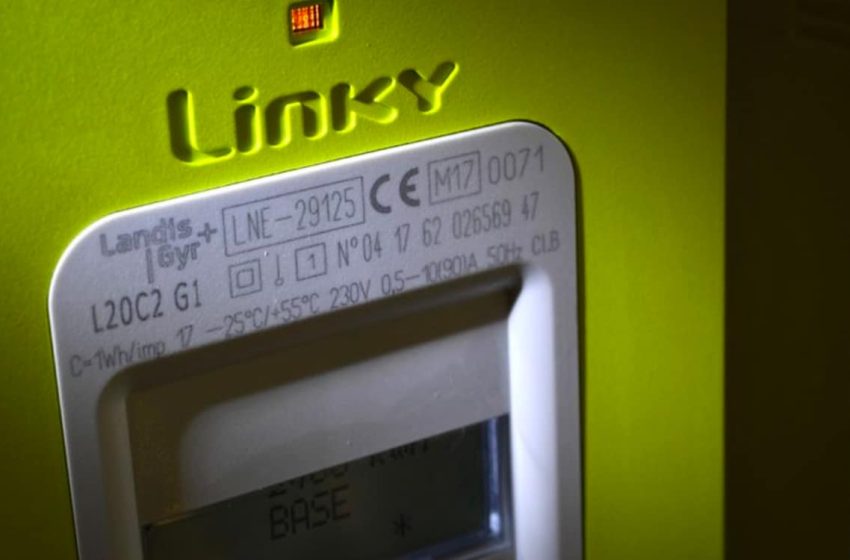 Linky: many customers find themselves paying their neighbors’ electricity bills

Johan had been forced to pay his neighbours’ electricity bills for several months. Following a bad connection of the Linky meters, the latter tried many times to contact Enedis to obtain a refund. It is now done, but many customers are still victims of the same error.

Since its general rollout, Linky has come under heavy criticism from critics. Many of them point the finger at the supposed health risks caused by the waves, although this theory has been repeatedly denied by the ANFR and other regulatory authorities. Another recurring problem, this time much more serious, is poor connections between meters, which often drive up the electricity bill.

Last month, we reported the setbacks of Johan, who has seen his bill explode for 3 years, during the installation of his meter. The unfortunate man has tried everything, even going so far as to cut the circuit breaker, but nothing works: every month, he has to pay for consumption that is not only not his, but also that of a family of three. children.

Victim of a bad connection, he is reimbursed months later

For Johan, the story ends well. Helped by our colleagues from RMC, he finally won his case this week. “It’s been since September that I have had trouble moving forward on this case. Everything had to be justified. It was painful”, he testifies. “Your calls gave them a little boost, and it seems effective! “. Indeed, it was necessary to relaunch Total Energies several times for Johan to end up being reimbursed.

On the same subject: Linky – a house burned down on December 25, the electric meter is pointed out

“It’s not a situation that we are used to dealing with”, justifies the supplier to explain this delay in handling the file. As for the connection, it was finally corrected at the end of December by an Enedis technician. A happy ending which unfortunately does not reflect the majority of cases. Johan is indeed far from being an isolated case, not to mention the various human errors which can also increase the note.