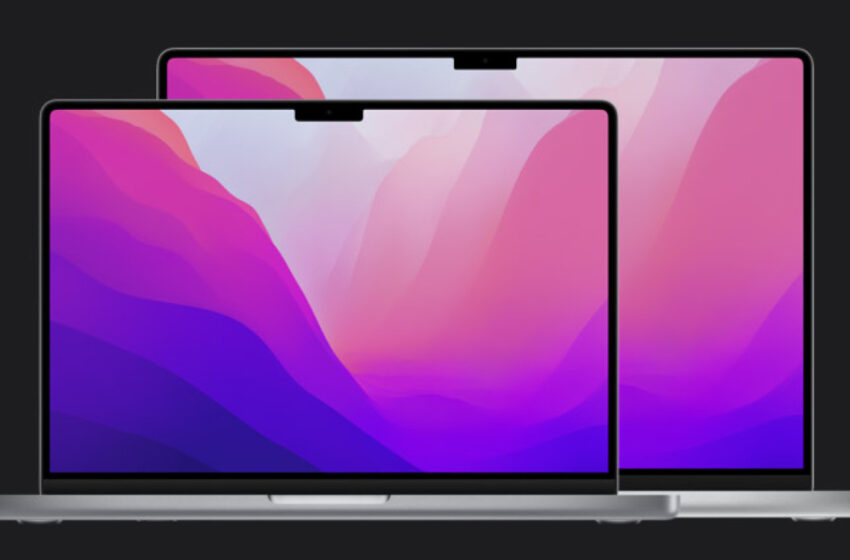 The 2021 MacBook Pros are great laptops, but their screen faces a major issue that could limit their brightness when overheated. Apple has officially spoken on this.

On its dedicated support site, Apple has released a new document explaining that it is possible that the new 2021 MacBook Pros with their mini-LED screens could overheat, causing their screen brightness to be limited. It would seem that this problem of too high temperature does not only affect laptops, since the Apple Pro Display XDR screen is also affected.

According to Apple, in the event of overheating of the screen, users will see in the status bar or in the Control Center a triangular warning with an exclamation point. The latter means that your device is too hot, and that the screen now works in “low power” modeand that this one will limit its maximum brightness.

Also to be read : Apple crushes almost all the competition under Windows with its MacBook M1 at the end of 2021

What to do if your screen overheats?

In its support document, Apple gave many solutions that could help you solve the problem of overheating of your screen. Here’s what you can try to do:

Apple also advises that users who experience this issue continuously when the ambient room temperature is below 25°C should contact Apple Support for assistance. It’s a shame that such expensive devices have these kinds of problems, but this one is probably due to the high consumption of mini-LED panels.