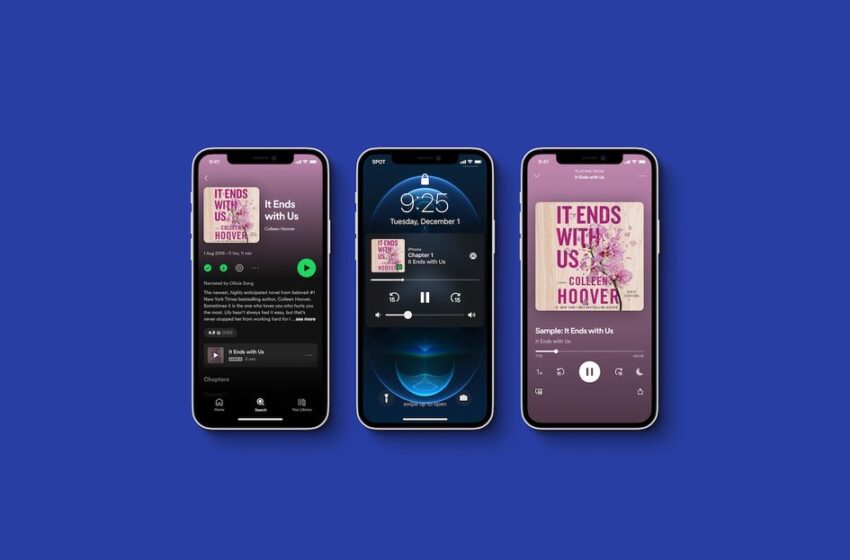 Over 300,000 audiobooks are available to UK Spotify listeners.

(Pocket-lint) – Spotify has announced that over 300,000 audiobooks are now available to Spotify users in the UK for the first time.

This feature, which was already available in the United States, allows Spotify users to purchase and then listen to audiobooks. These audiobooks can be found alongside the streamer’s existing music and podcasts, with more audio than ever available in a single app.

Spotify’s expansion into audiobooks is part of its drive to make the app the go-to place for people who want to listen to anything. The company says audiobook enthusiasts will be able to purchase individual books and even preview each one before making a buying decision, giving them the chance to test each new book before purchasing. .

Those looking for shopping ideas will also find recommendations as well as a list of bestsellers when looking for a little audiobook inspiration, Spotify confirmed via a press release.

Spotify’s entry into the UK audiobook market adds another option for those who prefer to have their books read to them. Amazon’s Audible as well as Apple’s Books Store are two other options available to users.