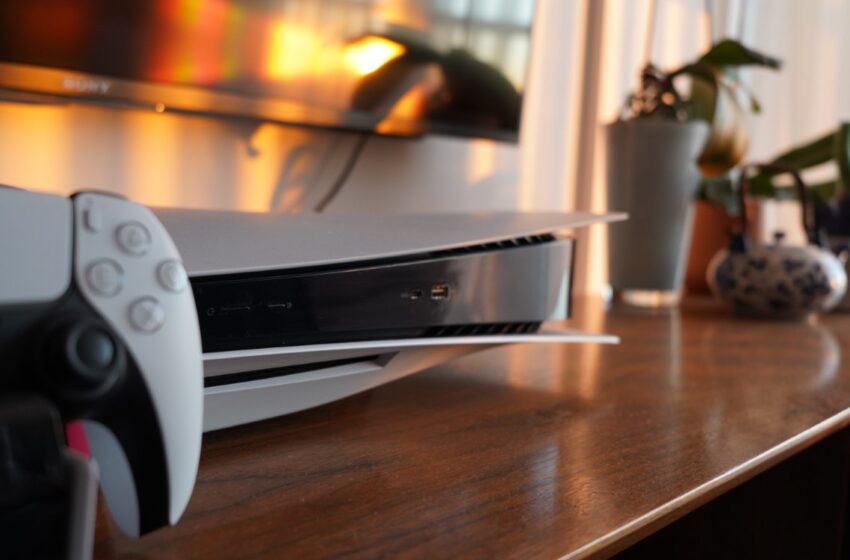 Jailbreaking the PlayStation 5: it’s a real obsession for many hackers. A Twitter member posted a video in which he manages to access hidden menus on Sony’s latest console by exploiting a vulnerability in the Webkit rendering engine.

The hacker, known as SpecterDev actually managed to jailbreak Sony’s latest console and gives us the proof by the image. If the video is not very impressive at first, it was still noticed by Sony executives, who confirmed that the jailbreak is indeed authentic. By the hacker’s own admission, many points still need to be refined, and the jailbreak is far from being accessible to the general public.

Of course, console manufacturers are totally against jailbreaking of their devices. For reasons of control first of all: they want to offer a uniform experience to all their customers, and for economic reasons of course. While most pirates claim that jailbreaking allows them to customize their console, more often than not it is also the way to download pirated games, a huge loss of revenue for game publishers and for Sony. 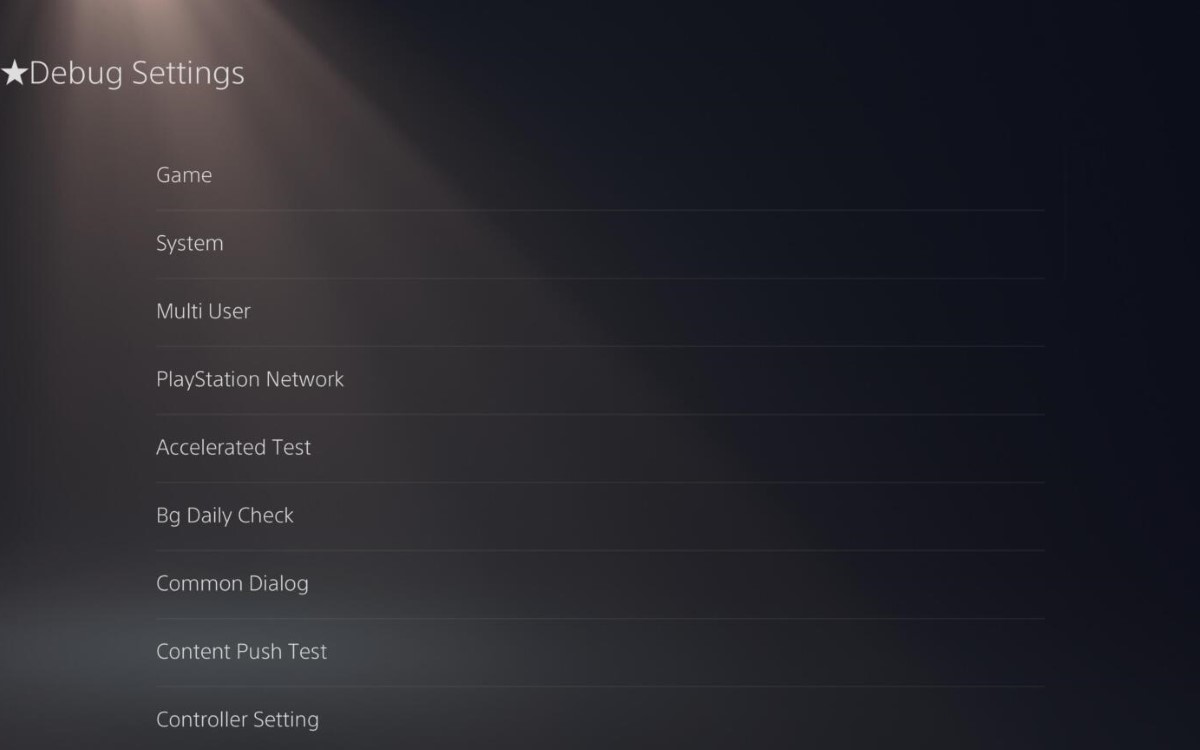 The PlayStation 5 has been jailbroken, Sony will probably react very quickly

The hacker took advantage of a flaw in the consoles accessing the Internet using the IPv6 protocol to load its own code. The latter allows him to access the settings normally reserved for developers, namely the debugging settings of the console. The technique used by SpecterDev to jailbreak the PlayStation 5 is still too elaborate to be reproducible by ordinary gamers. It is very unstable and only works with firmware version 4.03 on consoles with internet access.

A total jailbreak may not be far off, when we see how quickly jailbreakers manage to circumvent the security measures put in place by Sony. Will people find creative uses for the PS5 jailbreak or will it just be for getting games for free? As a reminder, the PlayStation 5 has already been hacked by a Google engineer in November 2021. He managed to run homebrew games on the Sony console. If he had not at the time given any details on the techniques used, he had provided proof: the jailbreak of the PlayStation 5 is possible.