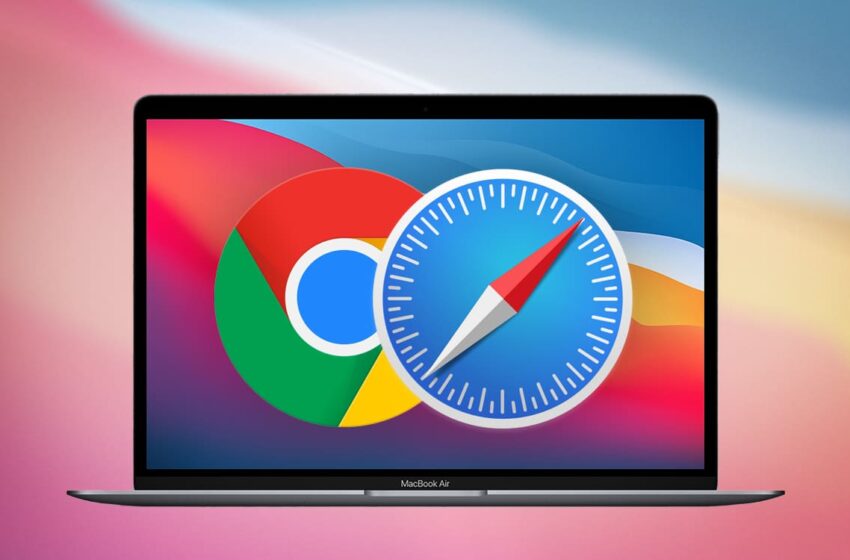 Safari has just passed a symbolic milestone. According to figures from Atlas VPN, Apple’s browser has reached its first billion users. It thus retains its second place, far behind Chrome, which peaks at 3.3 billion users. Third place is occupied by Edge and its 212 million users.

If, on PC, Edge and Safari are neck and neck, the overall figures are largely in favor of Apple’s browser. This is revealed by the latest study by Atlas VPN, which looks at the total number of users of each browser. Not surprisingly, Chrome continues to dominate the market far, far ahead of the competition. But another interesting piece of information is inside this data. Safari has joined Chrome in the exclusive club of browsers with moreone billion users.

Indeed, the latter recently passed this milestone, which allows it to maintain its second place in the sector. Of course, the gap with its long-standing rival is not getting any closer: Google’s solution, for its part, culminates at some 3.3 billion users, or 64% market share. Finally, Edge completes the podium with 212 million users. Fourth and fifth place are occupied by Firefox and Samsung Internet, with respectively 179 million and 150 million users.

Chrome’s continued popularity is due to its application-oriented design, according to Atlas VPN. Indeed, YouTube, Maps or Drive, platforms widely acclaimed by Internet users, push many users to stay in the Google ecosystemknowing that a lot of updates and features are available to Chrome users first.

Safari’s strategy, on the other hand, is different. In installing its browser by default on its devices, Apple makes sure to conquer a large number of users who will not look elsewhere. This is also what drives Google to pay colossal sums each year to Apple to remain Safari’s search engine. Microsoft also uses the same stratagem on Windows.

Safari is also doing well with its many security features, which maintain user privacy, unlike Chrome repeatedly pinned on the topic. The same applies to Firefox which, although it has shown a certain loss of speed for a few years, continues to convince thanks to its confidentiality options.