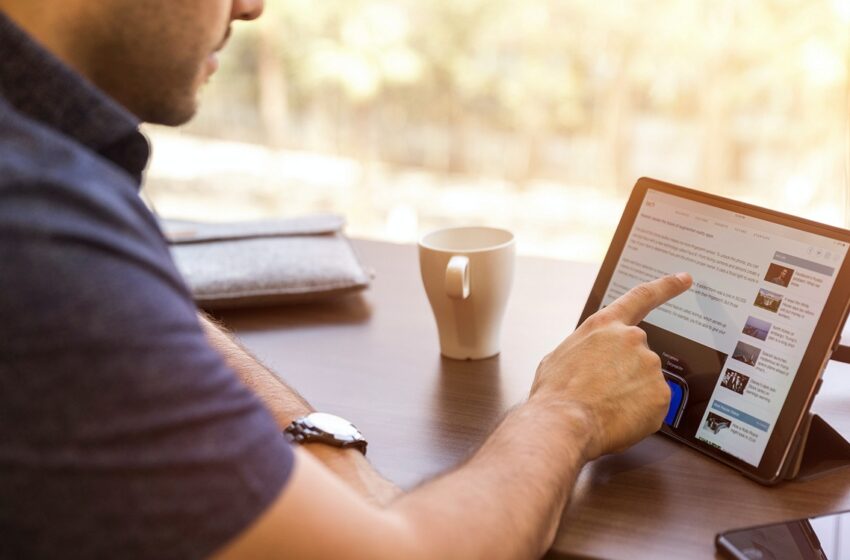 Over 55 countries and including member states across Europe have announced their commitment to defending a free and open internet, agreeing to uphold digital human rights in response to the rise of authoritarianism on the internet.

According to the American government, some sixty partners from around the world, including European countries, gathered to sign a declaration for the future of the Internetwhich opposes the use of digital tools to suppress freedom of expression and deny other human rights and fundamental freedoms.

The document outlines ideas for “ reclaim the promise of the internet and US officials described it as an effort to counter the practices of countries like China and Russia. The statement also states that countries are united in using technology to promote connectivity, democracy and affordable internet accessamong other factors.

What will this declaration change for the future of the Internet?

The pledge calls on countries to ensure that the Internet operates as a “decentralized network of networks” operated alongside public and private actors. The statement lists protection of human rights, universal access to the Internet, protection of privacy, fair systems for competition and e-commerce, as well as a reliable and sustainable infrastructure as the main principles of engagement.

These principles are now under threat from the growing number of cases of governments suppressing freedom of expression and access to information, spreading misinformation or outright blocking internet access, the statement said. . It is also in particular to restore freedom of expression to Internet users that Elon Musk has just bought Twitter for 41 billion euros.

It is interesting to note that China, Russia, India and Brazil are the main absentees from the agreement. Nigeria, the Philippines and Turkey, all of which are centers of high internet usage, are also not signatories to the pledge. It is not surprising to see countries like Russia and China refuse to sign such an agreement given the current geopolitical tensions, but other countries like South Korea have also been unwilling to participate.