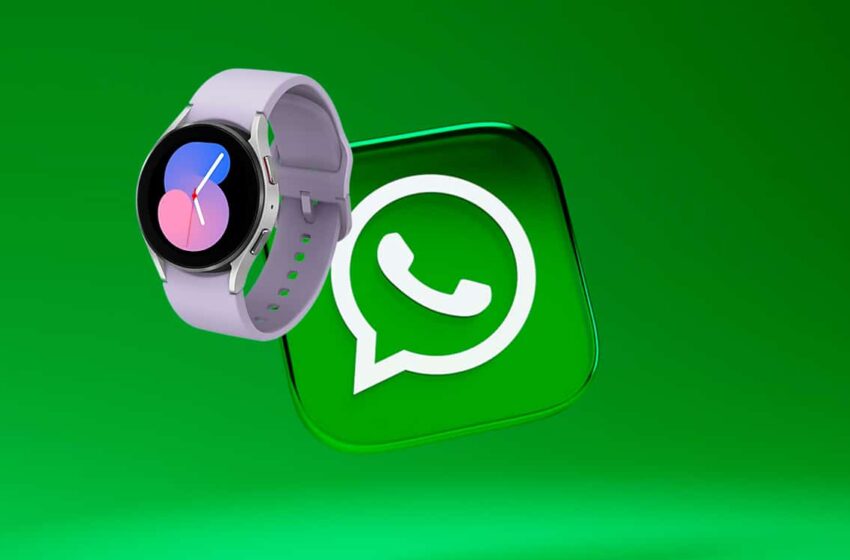 WhatsApp: voice calls are coming to smartwatches under Wear OS 3

Via the new beta version of WhatsApp, users who own a smartwatch under Wear OS 3 can now receive voice calls directly via their connected watch.

While WhatsApp has just started rolling out the Communities feature on Android, a new beta version of the app has just landed. With beta 2.22.19.12, WhatsApp now allows receive voice calls on smartwatches under Wear OS 3 and 3.5.

According to reports on the WearOS subReddit, this feature has been enabled by default since WhatsApp version 2.22.19.11. If WhatsApp still does not offer a Wear OS application, it is at least possible to receive voice calls on its smartwatches. Note however that their number is particularly limited.

Indeed, the only connected watches running Wear OS 3 can be counted on the fingers of one hand, namely the Galaxy Watch 4, the recent Galaxy Watch 5 and the Montblanc Summit 3. Note also that the user interface for incoming calls differs depending on the device.

Receiving WhatsApp calls on your smartwatch is possible

Despite these few visual differences, the operation remains the same: you can now answer voice calls from your wrist without having to take the smartphone out of your pocket. Be careful however, it is not yet possible to make calls from your connected watch under Wear OS. 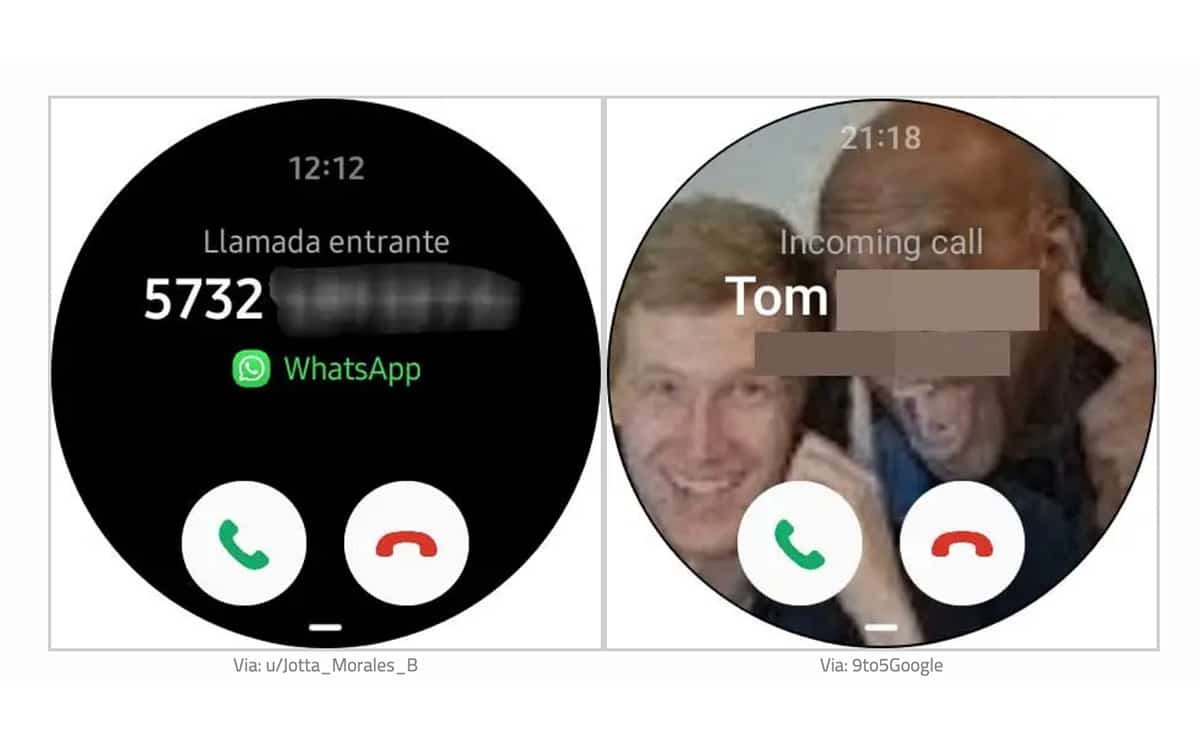 As you might expect, WhatsApp has yet to make an official statement about this feature. The app teams will likely speak up closer to a stable release, which could take a while since the feature has only just hit the beta channel.

As a reminder, WhatsApp is also working on a feature to undelete a message. For now, there is no way to go back after deleting by message, either by mistake or by choice. This will soon no longer be the case.