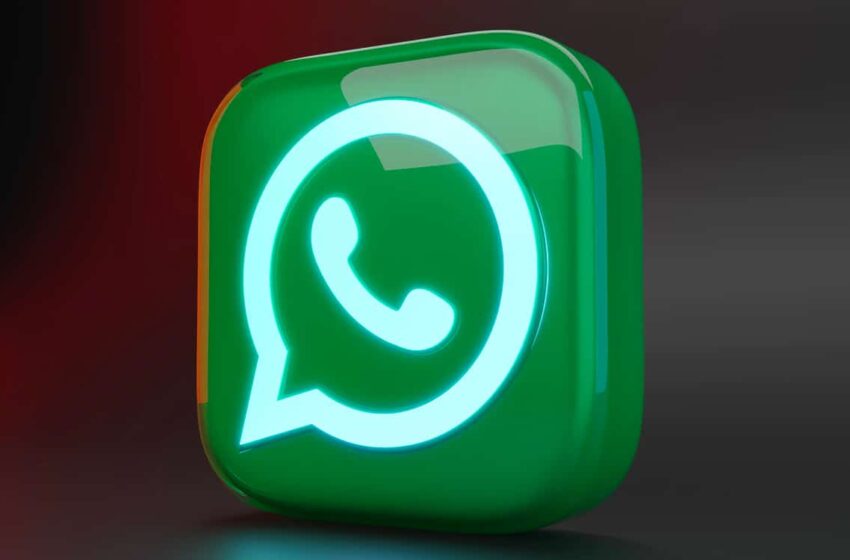 The latest beta version of WhatsApp now offers to show messages and missed calls when Do Not Disturb mode is enabled on your Android smartphone.

As you may know, the beta version of WhatsApp regularly welcomes new features coming on the stable version of the application. In recent weeks, for example, we have learned that a tool to avoid an avalanche of notifications is already in the test phase. This feature was introduced as WhatsApp groups can now reach over 1000 users.

As you will have understood, the idea is therefore to allow the user not to be invaded by notifications when he is a member of a large group. We also know that it will soon be possible to send a message to yourself, while you can also leave a group discreetly, without alerting the other members.

Notifications for missed calls in Do Not Disturb mode

However, according to a new report from our colleagues at the WABetaInfo site, some users of the beta version of WhatsApp are now getting notifications for missed calls and messages received when Android’s “Do Not Disturb” mode is on.

As a reminder, this feature allows you to simply block all notifications that arrive at times chosen by the user. When this feature is enabled, calls, messages, and notifications from your apps will not appear. Although this tool is useful for staying focused when desired, it is obviously possible to miss important messages or phone calls.

Currently, there is no way to tell if a WhatsApp call or message was missed due to “do not disturb” mode. However, with this upcoming update of the application, this will now be the case. Note that your correspondent will know that his call has been missed, but he will not know the reason: “Do not disturb” mode activated.

Let us recall in passing that the Android version of WhatsApp is finally catching up, since this feature has been available since June 2022 on the iOS version of the app. Among the latest features available on the stable version, you should know that the Communities tab is now accessible to everyone. In particular, it allows users to create subgroups