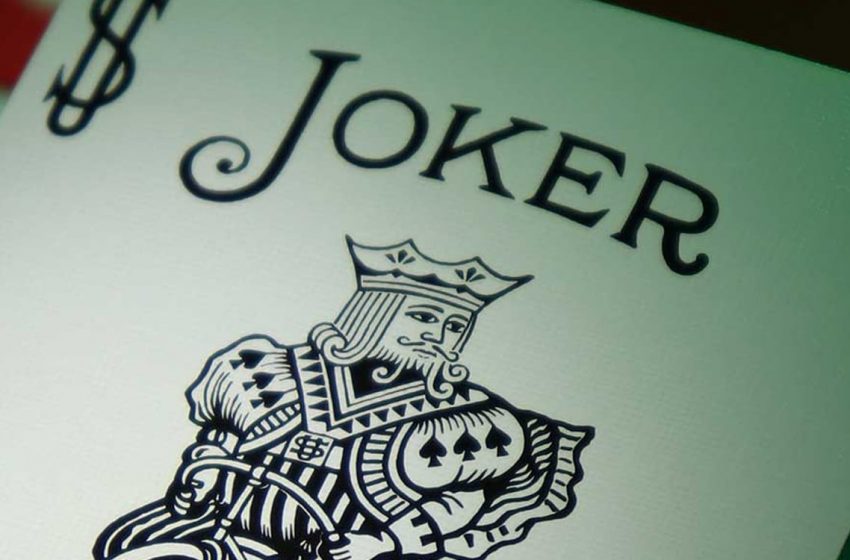 Android: the Joker malware is hidden in these 7 applications, uninstall them quickly!

Joker malware is back! True to its modus operandi, the malware seeks to rip off users of an Android smartphone. Despite Google’s best efforts, the virus is lurking in the code of 7 apps that were until recently available on the Play Store.

Tatyana Shishkova, computer virus specialist at Kaspersky, has found traces of the Joker malware in 7 Android applications available on the Google Play Store. On her Twitter account, the specialist noted the name of all infected applications by this malware.

Banned multiple times by Google teams, the Joker malware regularly returns to the Play Store to scam Android users. As a reminder, malware is designed to empty the bank account of his victims.

The list of 7 Android apps that hide Joker malware

Its modus operandi has not changed since its first appearance on the Play Store in 2019: the malware subscribes users without their knowledge to paid online services. The Joker malware then intercepts confirmation SMS messages sent by the online service. Users’ credit cards are then charged several euros per week for interest-free services.

According to Tatyana Shishkova, the Joker found refuge in these 7 seemingly harmless Android apps. In the list of infected apps, there are applications that allow you to personalize your keyboard, scan a QR Code, control your TV or even color drawings. Here is the full list:

Some of the apps pinned by the analyst have been installed more than 10,000 times on the Play Store. Alerted by the Kaspersky researcher, Google deleted the applications from its Play Store. The apps are however still installed on many phones. If this is the case with yours, we invite you to uninstall them urgently. For security reasons, we advise you to install a good antivirus on your Android smartphone. Above all, you are encouraged to take a look at the comments section of an app before installing it on your phone.