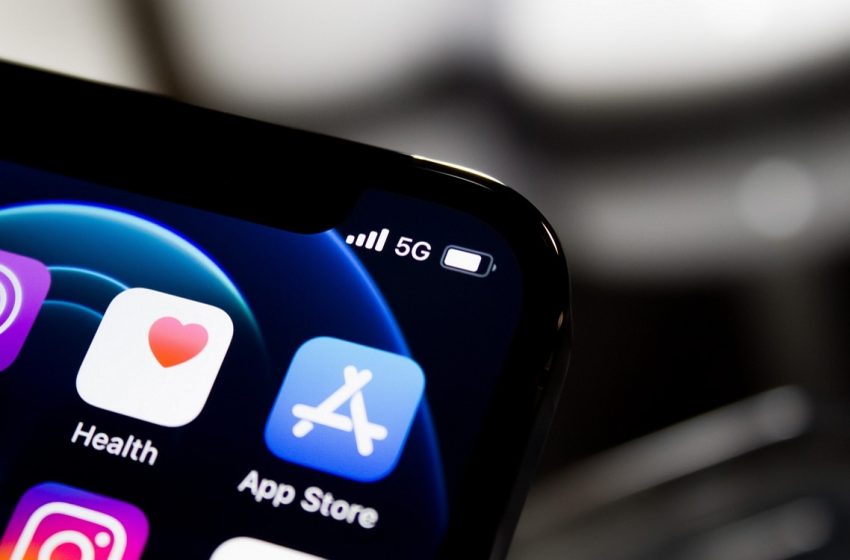 Apple cleans up the App Store and removes 540,000 apps

Apple carried out a major purge in its App Store during the third quarter of 2022. Over half a million apps disappeared. If it’s a big loss for the firm and for the developers, it’s also a necessary evil.

In this year 2022, Apple is one of the few companies to hold its own. It’s quite simple, the crisis hits so hard that the Apple brand is currently worth more than all the other GAFAMs combined. This success, Apple owes it in part to the very good sales of the new iPhone 14 Pro and iPhone 14 Pro Max. She also owes it to app store success.

Aggregated statistics from Statista and AppFind show that the number of apps available in the Store has dropped sharply between the second and third quarters of 2022. With 1,642,000 titles on display, the Apple store has never had so few programs since 2015. About 541,000 are missing. What is the reason for such a decline in the software offer at Apple?

1,642,000 apps is more than the Amazon AppStore and its 483,328 apps, but much less than the Google Play Store which peaks at 3,553,050 titles. According to experts, the Cupertino company fully assumes the decline in quantity of products offered in the App Store. Every year, she organizes a big “spring cleaning” which aims to maintain a quality and malware-free offer, criteria on which Apple prides itself on being ahead of the competition.

Apple had warned developers in April 2022: all games and applications that have not been updated within one month of the notification will be removed from the App Store. The company has indeed executed its plan: after evaluation, it has erased more than 540,000 applications considered obsolete or not conforming to standards. The main victims of this major cleaning are the independent developers, who cannot always update their programs on a regular basis. They will soon be able to offer them through an alternative store. The DMA law, recently signed by the Commission and the European Parliament, intends to put an end to the monopoly of the App Store on iPhones from 2023.