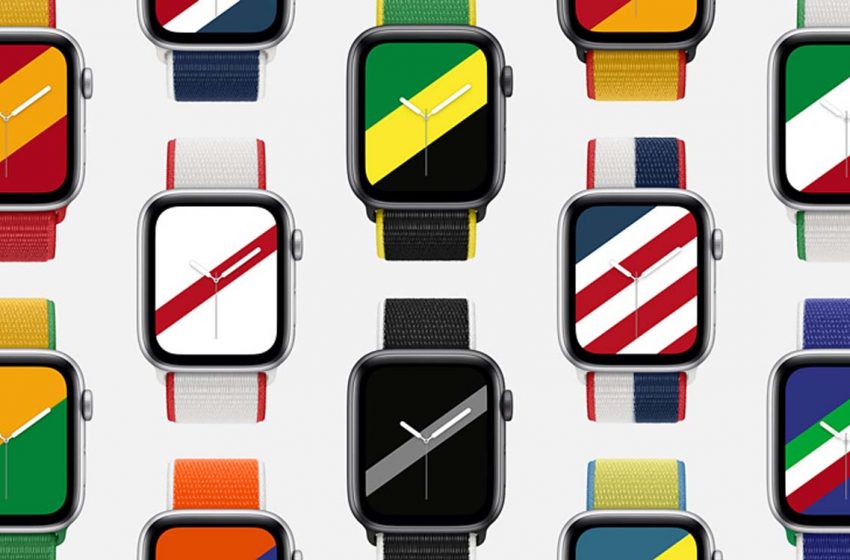 The Apple Watch Series 6 and SE are the first Apple connected watches offered with the Solo Loop bracelet, or Single Buckle in French. These non-adjustable silicone bracelets are popular with users. However, problems arise over time, in particular tears as evidenced by the testimonies of several users.

In September 2020, Apple launched its new connected watches: the Apple Watch Series 6 and SE. Among the flagship novelties of these two models, there was a sensor to measure the level of oxygen in the blood, but also a whole new bracelet called Solo Loop or Boucle Unique in the language of Molière.

This stretch silicone bracelet is particularly appreciated by users for its comfort, in particular due to the absence of a traditional closure which can irritate the wrist with friction. While Apple has reported in the past that the Solo Loop may stretch over time, several users are now complaining of tears or cracks on the accessory sold for 49 €.

“I loved the Solo Loop because it was really the most comfortable bracelet and it was my daily life. Unfortunately, a micro-tear developed and it finally tore after about 10 months ”, tells a user on Reddit. He adds : “I’d replace it fine, but they’re overpriced and the standard sport band, while less comfortable, does the job ”.

The same problem happened to the specialist Apple Youtuber March Will, who saw his Solo Loop literally tear in two. Disturbingly, some users have also found cracks on the braided Solo Loop made with recycled polyester filaments (sold at € 99). However, Apple had guaranteed that this model was not subject to the wear of time that can be encountered on classic Solo Loops.

While some were able to obtain a replacement Solo Loop thanks to the Apple Care warranty program, others had no choice but to go back to checkout or opt for another bracelet. For the moment, Apple has not officially reacted to these multiple complaints. And you, are you having similar problems with the Solo Loop bracelet of your Apple Watch Series 6 or SE? Tell us in the comments.