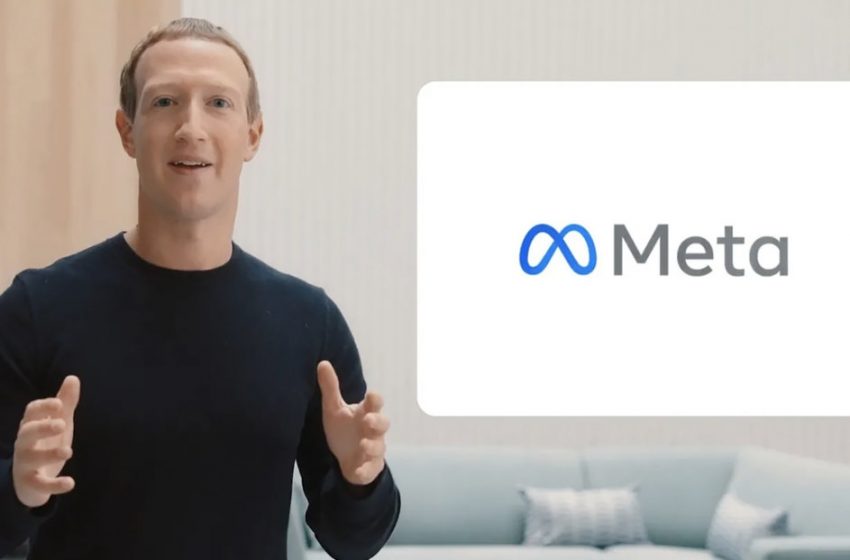 (Pocket-lint) – Facebook just changed its name. No, not the social network, but the company behind it.

CEO Mark Zuckerberg announced at Connect 2021, Facebook’s annual developer conference, that his company’s new name will be Meta. That’s an apt name given that Zuckerberg spent most of Connect’s opening speech describing the “Metaverse,” or what he thinks is the future of the Internet.

“We’re a company that builds technology to connect,” Zuckerberg said. “Together, we can finally put people at the center of our technology. And together, we can unlock a much bigger designer economy.”

“To reflect who we are and what we hope to build,” he added.

Zuckerberg basically said he thinks the name “Facebook” doesn’t quite cover everything his company does right now, and that the Facebook brand is so “closely related to a product.” Over time, Zuckerberg said he hoped Facebook would be seen as a “metaverse business.”

In a blog post, Zuckerberg explained Meta. While the corporate structure of the company remains the same, the way it presents its financial results will change. “Based on our fourth quarter 2021 results, we plan to report on two operating segments: Family of Apps and Reality Labs. . . We also intend to start trading under the new TTY we have booked, MVRS, on December 1st. “.

Keep in mind that Facebook isn’t the first major tech company to adopt a new business name years after its inception. Google, for example, became Alphabet in 2015. The Google search engine became one of the many business units of Alphabet’s parent company / holding company.

Also at Connect, Facebook announced that it is working on augmented reality glasses and a new high-end VR headset called Project Cambria. Stay tuned to Pocket-lint’s How to Watch Connect guide to watch a recap of the event.