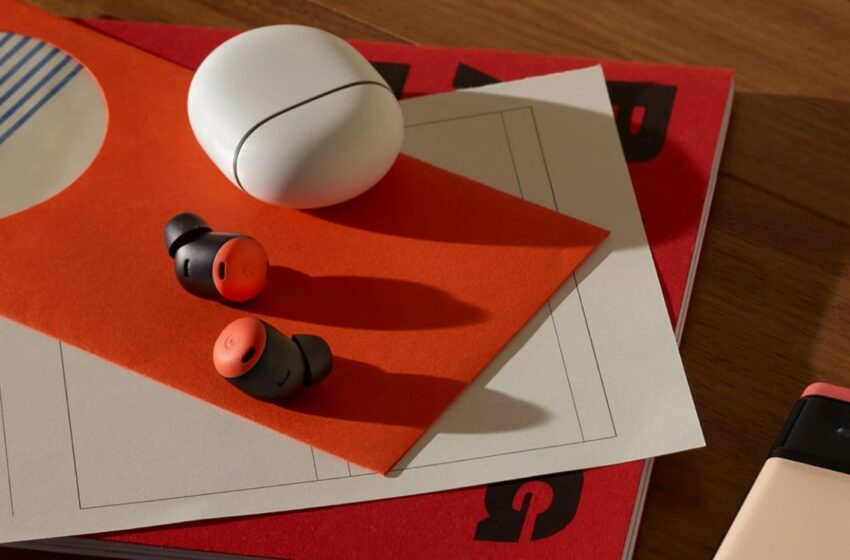 At its annual conference, Google announced its future pair of TWS headphones: the Pixel Buds Pro. These headphones integrate a coprocessor dedicated to the management of noise and music which was developed by the firm. This promises more effective active noise reduction and better voice isolation for calls. The Pixel Buds Pro will be released at the same time as the Pixel 6a and will be sold for 219 euros.

The opening conference of Google I/O started slow. But she ended up in a hurry. The Mountain View company has multiplied the announcements of new products. Some will be released this summer, like the Pixel 6a which has finally been made official. And others will wait until the end of the summer. This will be the case with Pixel 7 and Pixel 7 Pro, its next high-end terminals, as well as the Pixel Watch that will accompany them. Find in our columns a presentation of each of its products. And another one is even announced for next year: Google’s first tablet.

Google Assistant on Nest Hub Max will answer you with a simple look, goodbye “OK Google”

The Pixel 6a, sold 459 euros, will therefore be released at least in July. And it will be accompanied by a connected accessory “Made by Google”: the Pixel Buds Pro. This is the second pair of headphones from the Mountain View company. Denomination “Pro” obliges, they are not positioned on the same price segment. If the original Pixel Buds were very attractive in terms of price, since they are marketed at 99 euros, the Pixel Buds Pro go above 200 euros to reach the 219 euros. Something to tease Apple’s AirPods Pro.

For this price, Google promises a very qualitative experience. During the presentation, the firm did not place too much emphasis on the musical qualities of the 11mm speakers integrated into the small chassis, but on audio comfort. Google promises that the active noise reduction will be excellent, because it is powered by artificial intelligence on the one hand, but also by a new coprocessor for processing audio signals developed by Google. 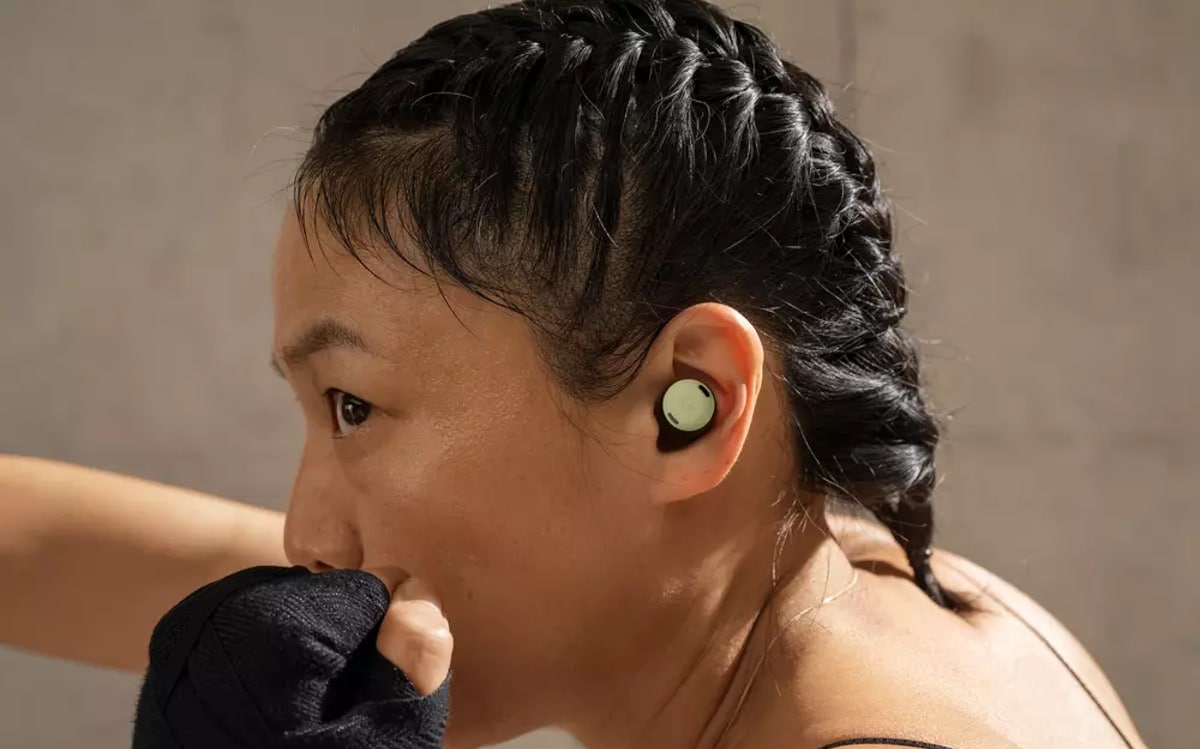 The active noise reduction is accompanied by a transparency mode, of course. A function that has become common. Google also insisted on algorithms that focus on voice isolation, indicating that it is clear to everyone with whom you will have a discussion on the phone. Among the other functions announced, you will find Fast Pairto instantly connect Pixel Buds Pro to multiple devices, the Pressure sensor to avoid the feeling of clogged ears.

Commercial launch at the same time as the Pixel 6a

On the autonomy side, Google promises up to 11 hours of use with a single charge (and up to 31 hours with the case), without specifying under what conditions. It seems obvious that, to achieve such a duration, the active noise reduction is out of service. Also note that the box is compatible with wireless charging and that the headphones, certified IPX4, incorporate a tactile surface for the usual controls. The Pixel Buds Pro will be released at the same time as the Pixel 6a. Pre-orders will start in the United States on July 21 and they will be available on July 28. The French dates are not official.