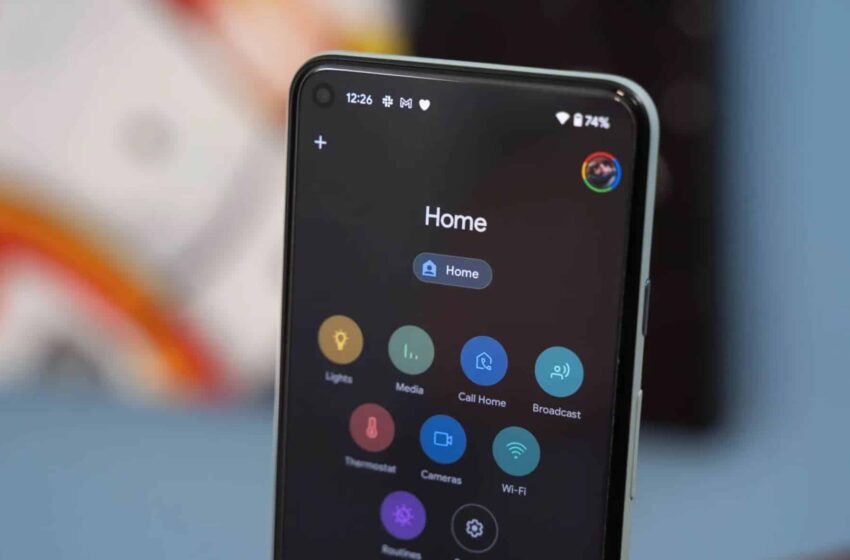 Google Home: a preview version to get features before everyone else

The Google Home application should have a preview version. At a more advanced stage than a beta, it would be used to take advantage of the app’s new features in advance.

The Google Home application should soon have a preview program. In any case, this is what the conclusion of an APK teardown carried out by the publication suggests. 9To5Googlecustomary to the fact and who frequently uses this technique to identify new features to come to applications.

Google already offers a preview program for its Chromecast devices, as well as its Google Nest and Google Home speakers and displays. But this will be a version for its Google Home app. According to the extracted screenshot, this is a public preview, but requires a request to be able to subscribe to it. It is difficult to understand at this stage if places are limited or if all applicants will be accepted.

Google Home: a preview version (and not beta) for the mobile application

This preview will allow registered users to benefit from the latest features introduced before the general public. Note that Google distinguishes preview versions from beta versions. “We do not offer any features in the Preview program that we do not believe are ready for use by all users”, explains the American group on a support page. A preview is therefore supposed to be less subject to bugs and optimization concerns than a beta, even if it can of course contain some.

If Google Home preview follows Nest and Home devices preview, every update rolls out “shortly before the official launch of the production version”. It is therefore a very advanced version, close to the final stable version, which allows you to take a little head start to try the latest innovations.

We do not yet know when it will be possible to join this preview program, and if it will be available in France from launch or exclusive to English-speaking markets at first, as is often the case.