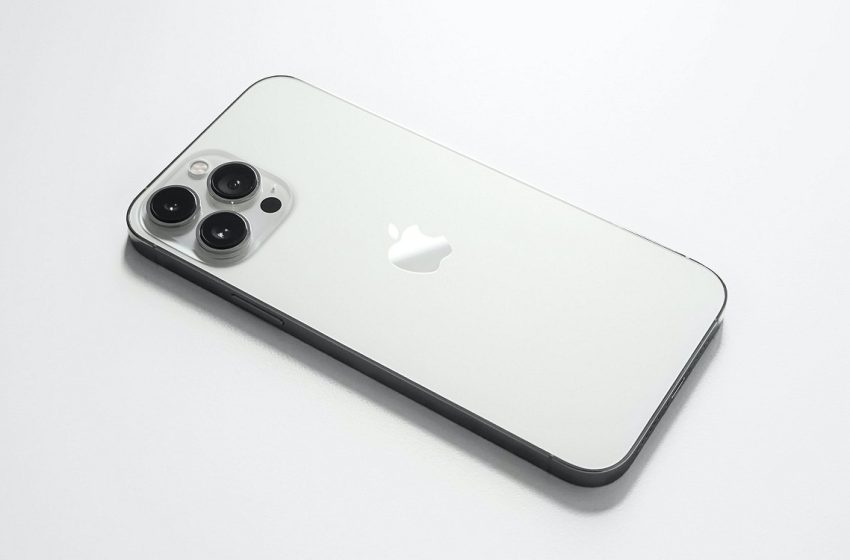 IPhone 13 lost only a quarter of its resale value, thanks to the shortage

IPhones are notorious for retaining much of their value over time, and the next generation iPhone 13 is said to be the one that has fallen in value the least after release, according to a SellCell study.

A study by SellCell has just revealed that thanks to the shortage of semiconductors, the iPhone 13 would retain their value better than the previous generation. Indeed, one or two months after their release, iPhone 13s lost up to 50% less value compared to iPhone 12. As a reminder, SellCell had already conducted this study for the previous generation, and had revealed that the iPhone 12 could lose more than 50% of its value after only one month.

According to SellCell, after the second month after release, the average value of iPhone 13 would have dropped than 0.6% on average compared to the first month. This proves that iPhones hold their value very well over time, unlike their Android competitors. Indeed, we know in particular that an Android smartphone loses more than 75% of its value in just two years, and that the situation is much worse for some brands. Huawei smartphones lose up to 87% of their value in just one year.

The iPhone 13 series not only retained much of its value after its release, but also saw the value of some models increase from the second month. Indeed, as can be seen in the graph below, an iPhone 13 Pro Max with 1TB of storage would lose, according to SellCell figures, $ 439 after just one month compared to its original price of $ 1,599, but would see it increase by $ 21 at the end of the second month. The 13 mini 512GB model would even earn $ 40 in the second month, a almost unprecedented situation in the smartphone sector.

Of course, the SellCell figures are based on different online resale sites, so chances are you can resell your smartphone to other individuals for a higher price. Either way, it looks like the shortage of components has helped the current generation retain its value, since some iPhone 13 models were difficult to obtain due to out of stock.