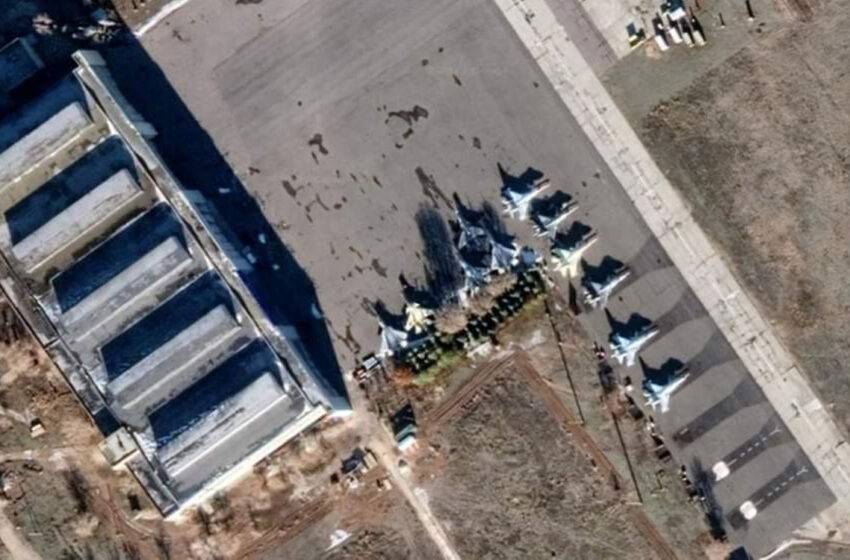 Contrary to several claims widely circulated on Twitter, Google has not changed its policy regarding access to satellite images of Russian military and strategic installations. Indeed, the Mountain View company has just published a denial, ensuring that it had never blurred the images of certain sensitive sites in the country.

You may have seen the information circulating on Twitter. According to a Twitter account affiliated with the Ukrainian army, Google deblurred satellite images of some Russian military installations on Google Maps. Several shots of Russian equipment and infrastructure can be seen in the post and this is what the caption describes: “Now everyone can see a variety of Russian launchers, intercontinental ballistic missiles, command posts and secret sites with a resolution of around 0.5 meters per pixel”.

This post has been quoted by many news outlets, such as the Moscow Times while the English translation of the tweet has been shared thousands of times. After verification, one of the photos contained in the tweet is indeed available on Google Maps, and it is a good representation of an active Russian military site.

Read also: Russians will launch an alternative to the Google Play Store this May 9, 2022

Google did not deblur images of Russian databases

Nevertheless, Google wanted to quickly clarify the situation. The Mountain View firm specifies that this is not new and that it has not recently changed its policy regarding satellite images of Russia. “Hello, please note that we have not made any changes to the blurring of our satellite images in Russia”, assured the web giant on Twitter.

In other words, if the satellite images circulating are probably legitimate, they were available on Google Maps long before the start of the conflict in Ukraine. Note, however, that it is not uncommon for Google to scramble and blur satellite images of sensitive areas, including military bases. This is particularly the case of the French air base 705 near Tours. However, many military installations remain visible to alllike the American base of Nellis without forgetting the famous Area 51 in Nevada.

In fact, it is difficult to know why certain sensitive areas are blurred and others are not on Google Maps satellite images. Recall that Google, on the other hand, took other measures against Russia after the start of the war. Google has chosen to suspend sales of its products/services in Russia, while the firm has banned Russian state media from showing ads on their YouTube channels. In this regard, Russia has threatened to sue Google if it continues to post videos on YouTube that contradict the official Kremlin version.