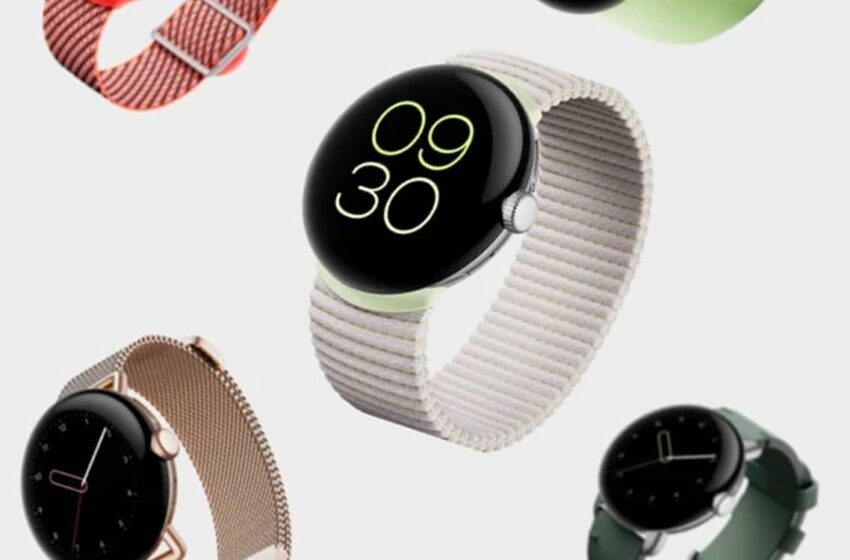 According to several Pixel Watch owners, Fitbit’s calorie measurement regularly shows incorrect results. Indeed, and compared to the calorie count obtained on a Galaxy Watch 4, the readings can be up to 50% higher.

At the beginning of October 2022, Google finally launched the Pixel Watch, its very first connected watch. It was about time, since Google’s smartwatch had been expected since 2018 all the same. Offered at €379, this watch has been designed to offer the full Google experience on the wrist.

And with the Pixel Watch, the Mountain View firm intended to rely on the expertise of Fitbit, owned by Google since November 2019. Thus, there are several health monitoring features, such as an electrocardiogram or the analysis of calorie expenditure and sleep quality. Unfortunately, the Pixel Watch has been proven to offer significantly fewer health-related features than sports-oriented FitBit bands. A height.

Worse still, if we are to believe the testimonies of several users relayed by our colleagues from Android Police, there is a concern about measuring calories with the Pixel Watch. Indeed, some owners of the connected watch explain get inconsistent resultsfar too high compared to what they should be.

So, if we compare to the calorie counts that we can get through a Galaxy Watch 4, Fitbit readings were about 50% higher. If the measurement of calories can vary slightly according to the devices, the differences are never so important. Especially since like all smartwatches and fitness trackers, the Pixel Watch calculates your calories burned based on your heart rate, your activities, your age, your height and your weight.

Google recently confirmed that it was a software issue. According to the American company, FitBit’s software starts measuring calories with incorrect information. As a result, the calorie count will always be inaccurate. Fortunately, a simple restart of the Pixel Watch fixes the problem, temporarily at least. While waiting for the deployment of a patch, we also advise you to go to the Fitbit application to check the information relating to your height, weight and age. Insider and journalist Max Weinbach found that his data had been recorded incorrectly by the app.