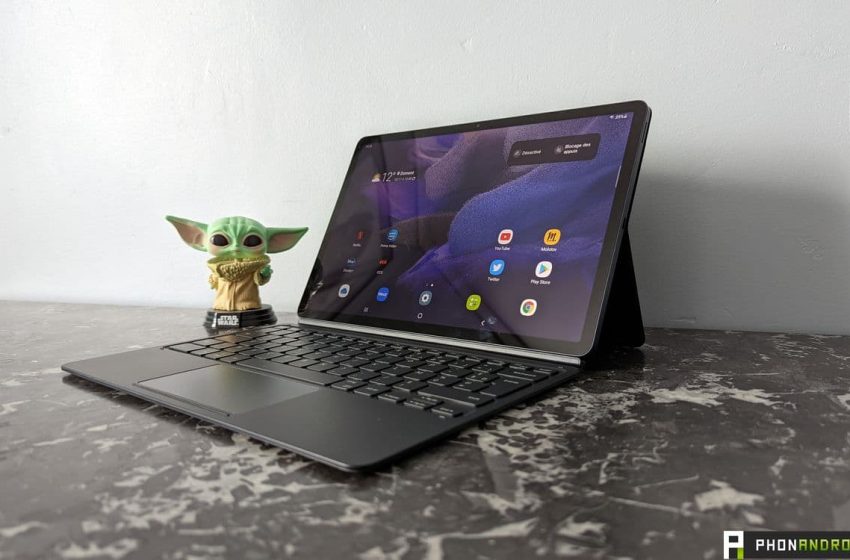 The Galaxy Tab S8 could be late and not be announced next January. Indeed, a COVID epidemic among Samsung employees would slow its development. The release of the Galaxy S22 smartphone would not be threatened.

Will COVID be responsible for the postponement of the Galaxy Tab S8 tablet? While all clues point to a presentation in January, at the same time as the Galaxy S22, the pandemic would stop this machine well oiled.

Super Roader, a YouTuber who is also an employee of Samsung, told LetsGoDigital that a COVID epidemic would delay the development of the tablet. This would still be scheduled for 2022, but would not be announced in January. This only concerns this product, since the release of the Galaxy S22 would not be threatened.

The fact is that eleven employees at Samsung’s R5 building, located in Suwon, South Korea, have reportedly tested positive for COVID. It is in this R&D center that the brand’s future terminals are designed. Samsung would have taken strict health measures to counter the epidemic, by establishing teleworking for 70% of tower employees. This means that only 30% can come to work and have access to their development tools.

As a result, Samsung would prioritize the development of the Galaxy S22. A more than logical decision, since it is the smartphones that sell the most. As GizChina recalls, 75 million Samsung smartphones were sold in the first quarter of 2021 alone, against only 8 million tablets. The Tab S8 should therefore miss the January appointment, but would come out well in 2022. This range is perhaps not the most awaited (tablets are a little out of fashion), but Samsung continues to bet on this niche market.

We will therefore have to wait a little before putting our hands on this future product. But the manufacturer can still count on its Tab S7 and S7 +, still excellent to this day, as well as on the Tab S7 FE version, released a few months ago and which offers the same format for less.