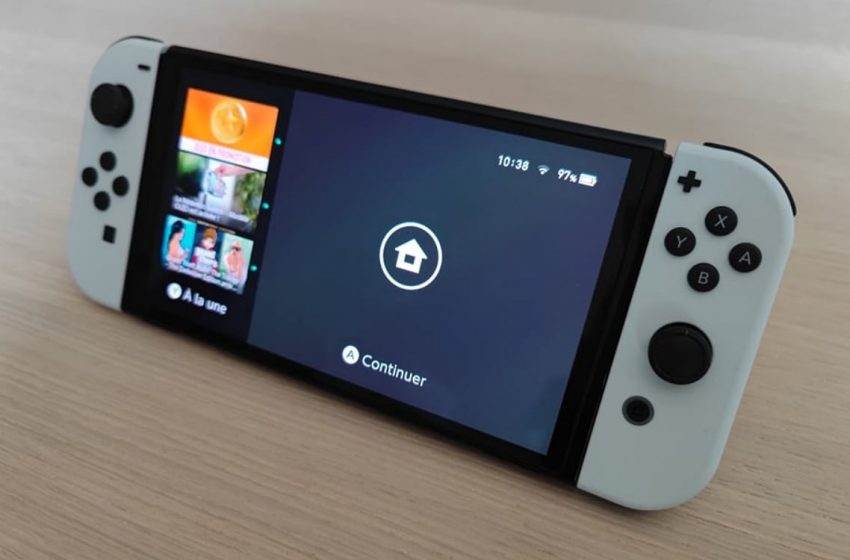 In an interview with The Verge, Nintendo of America President Doug Bowser was very pessimistic about the component shortage, and responded to criticism of Nintendo 64 games.

Nintendo launched its new “Switch Online + Additional Pack” subscription earlier this month, but it hasn’t exactly received the reception Nintendo might have expected. The latter allows enjoy dozens of retro Nintendo 64 and Sega Genesis games, but fans questioned its hefty price tag of 49.99 euros as well as the quality of the N64 emulation.

Early customers were so disappointed with the new subscription that its official trailer quickly became the most hated video ever on Nintendo’s YouTube channel. According to Doug Bowser, “ Nintendo is constantly looking for ways to improve our online features and these games, and we continue to add value by offering more services and games as we move forward. We take feedback very seriously and continue to look for ways to improve overall performance. For us, it’s about quality and great content at an affordable price. “.

If you had a hard time getting the new OLED Switch and still can’t order a PS5 or Xbox Series X, you should know that the situation is not likely to improve next year. ” I will say that semiconductor components are in short supply, and the future is uncertain Bowser said. ” There are no major improvements that we have seen on the horizon. So I think the challenges will continue in 2022 “.

According to the president of Nintendo America, if you are thinking about buying an OLED Switch, it is better to buy one as soon as possible as soon as they are in stock, rather than risk having to wait for many months because of a sold out. We also know that Nintendo recently revised its Switch production down by 20% because of the shortage of chips.

Finally, Bowser gave some news about the Joy-Con Drift, the famous Switch controllers problem that disrupts the Joy-Cons. Doug Bowser reiterated Nintendo’s recent comments on how the company is continuously working to make improvements based on ” the units returned and how they were used And reminded everyone that the new OLED model contains the same sticks as the other models, but these have been slightly improved. So the Joy-Con Drift issue is still not resolved, but Nintendo is working to reduce the possibility of it happening.