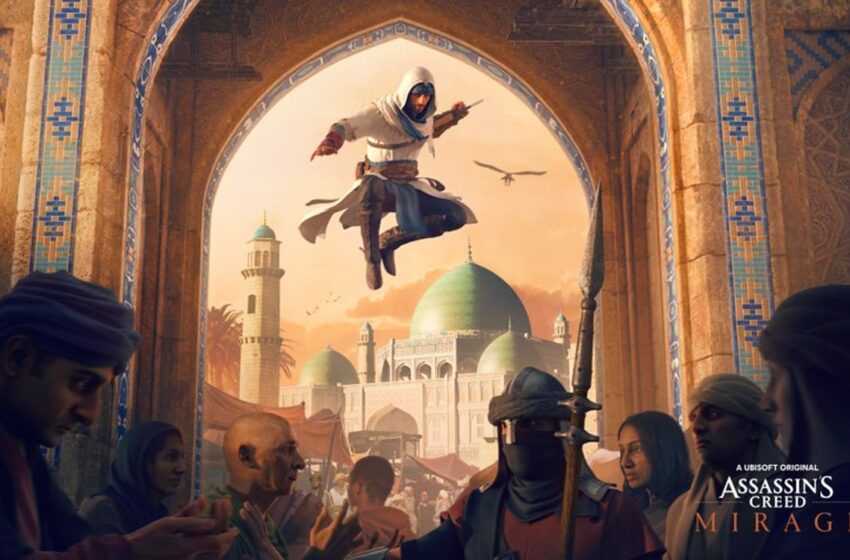 The new Assassin’s Creed is revealed, Twitter is testing the editing of tweets, this is the recap

Twitter is finally launching the tests of a long-awaited feature: the modification of tweets. A leak reveals many details about the next installment of Assassin’s Creed, Ubisoft’s cult saga. And Disney, which plans to launch a formula similar to that of Amazon Prime. This is the recap of the main news of September 1, 2022.

This September 2, 2022, one of the most anticipated series of the year will make its debut on Amazon Prime Video. We are obviously talking about the show event The Lord of the Rings: the rings of power. With this new series, Amazon has embarked on a pharaonic project, with a budget exceeding 465 million dollars, just for the first season. Or 150 million dollars more than the cost of the first trilogy directed by Peter Jackson. Will she be able to convince the public and fans of Tolkien’s work? Start of response this September 2, 2022 with the first two episodes. In the meantime, let’s see together the main information for this September 1, 2022.

We no longer believed in it, and yet it is a reality. Twitter announced this Thursday, September 1, the start of the test phase dedicated to one of the features most awaited by users of the platform: the possibility of modifying their tweets. For now, this new button is being tested with a small panel of users, before being extended to Twitter Blue subscribers, the social network’s paid formula.

More details : Twitter is finally testing the button to edit its tweets

Leak reveals all about the next Assassin’s Creed

This is the major leak of this September 1, 2022. Indeed, a lot of information has leaked on the web concerning the next opus of Assassin’s Creed, the cult saga of Ubisoft. The title will respond to the name of Assassin’s Creed Mirage and will take place in 9th century Baghdad. Obviously, the RPG formula adopted since AC Origins will disappear, the title returning to its first loves, infiltration and assassination. Given the extent of the leaks, Ubisoft has formalized the existence of the title, and a detailed presentation of this episode will be held on September 10, 2022.

The Walt Disney Company is reportedly exploring the idea of ​​launching a membership program similar to what Amazon Prime offers. Via this formula, users could claim specific reductions and advantages on streaming services (Disney+), parks, shops and resorts of the American giant or even Disney shows.

More details : Disney could launch its own Amazon Prime-style subscription