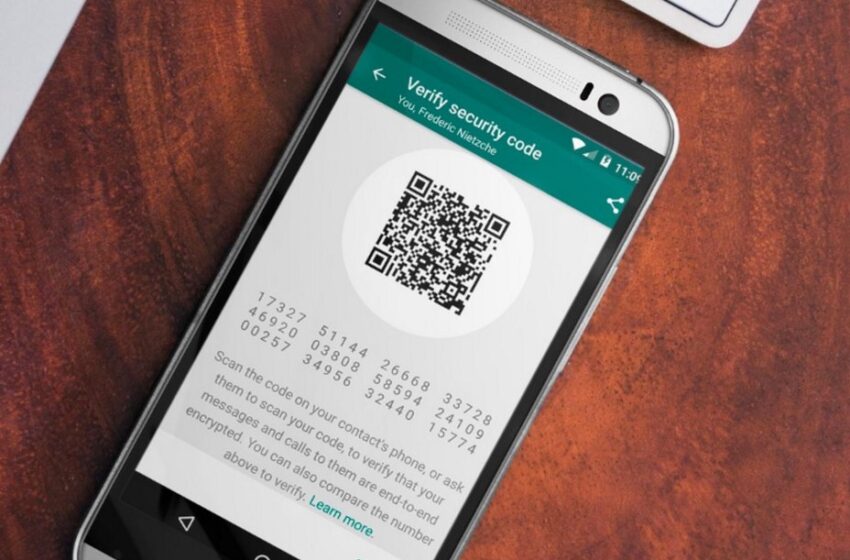 WhatsApp end-to-end encryption: what does it mean?

(Pocket-lint) – WhatsApp has end-to-end encryption. But what does it mean and what impact does it have on you?

The latest versions of the Facebook-owned messaging client now ensure that all messages, photos, videos, files and calls are completely secure for its two billion users (regardless of the platform they use).

This means that only the sender and receiver of a given message will be able to see the contents of said message. Even WhatsApp will not have access to the content of the message.

End-to-end encryption doesn’t change the way you regularly use WhatsApp, but it will make it harder for WhatsApp to allow law enforcement, governments and other authorities to access your private communications, even if they have a warrant.

That’s at least part of the reason some governments – including the UK’s Home Secretary – have complained about security. However, there is a reason for this because criminals and terrorists can potentially hide behind the security offered by encrypted services like WhatsApp.

Theoretically, WhatsApp is now one of the safest ways to converse electronically with people around the world and on various platforms.

What is end-to-end encryption?

Here’s how WhatsApp explains it:

“Many messaging apps only encrypt messages between you and them, but WhatsApp’s end-to-end encryption ensures that only you and the person you’re communicating with can read what’s being sent, and no one in between, not even WhatsApp. That’s because your messages are secured with a lock, and only you and the recipient have the special key needed to unlock and read them. For added protection, each message you send has its own lock and key. “

Why WhatsApp cares a lot about encryption

WhatsApp has been encrypting text messages since 2014 and spent two years teaming up with non-profit software group Open Whisper Systems to offer end-to-end encryption across the service.

Jan Koum, CEO and co-founder of WhatsApp, said in a blog post that he believes people deserve the safety and trust to speak out about sensitive information. So it does what it can to keep “people’s information out of the hands of hackers and cybercriminals.” He also said he personally believes people’s private communications should be protected:

“The desire to protect people’s private communication is one of the core beliefs we have at WhatsApp, and to me, that’s personal. I grew up in the USSR under communist rule and the fact that people couldn’t speak freely is one of the reasons. my family moved to the United States.”

Keep in mind that WhatsApp is now unable to transmit messaging data, even if authorities demand access, but despite the strength of the encryption, it’s not impossible for others to access it.